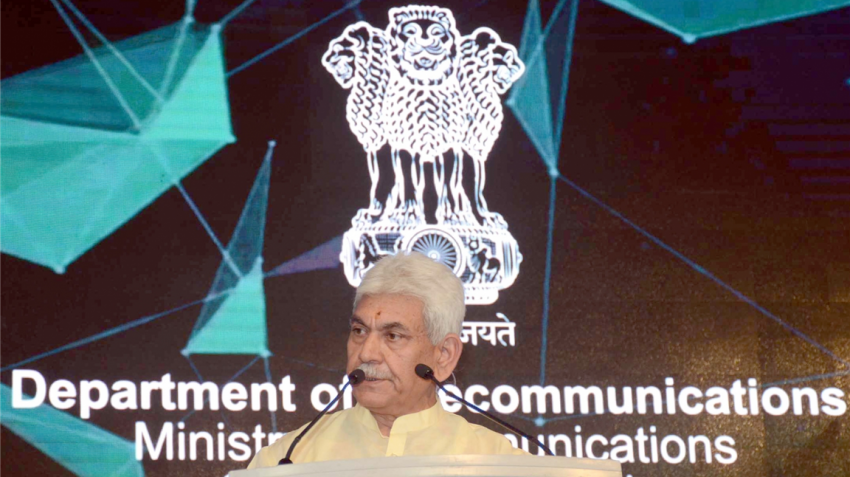 The expansion will "further witness digital diversity in the online audience taking it from the current 225 million in FY18 to 550 million by FY23," the report noted. Image source:
Written By: IANS
RELATED NEWS

India`s digital economy is likely to cross $1 trillion by the financial year 2022, a KPMG report said here on Thursday. The report launched at the India Mobile Congress 2018 also forecasts that mobile data usage in the country is likely to surge five times by 2023.

"In a sign of the country`s ascendancy and as a testimony to the telecom sector`s blistering pace of growth, India became the world`s second-largest telecom market in 2018 with over a billion subscribers," said the report.

"With the given trends, the digital economy is expected to cross $1 trillion by FY22."

The expansion will "further witness digital diversity in the online audience taking it from the current 225 million in FY18 to 550 million by FY23," the report noted.

Speaking on the findings of the report Purushothaman KG, Partner-TMT Advisory, KPMG in India said, "Our studies globally, across 15 countries including India, ranks India in the top three on tech leadership and shows most promise for disruptive technological breakthroughs that will have a global impact."