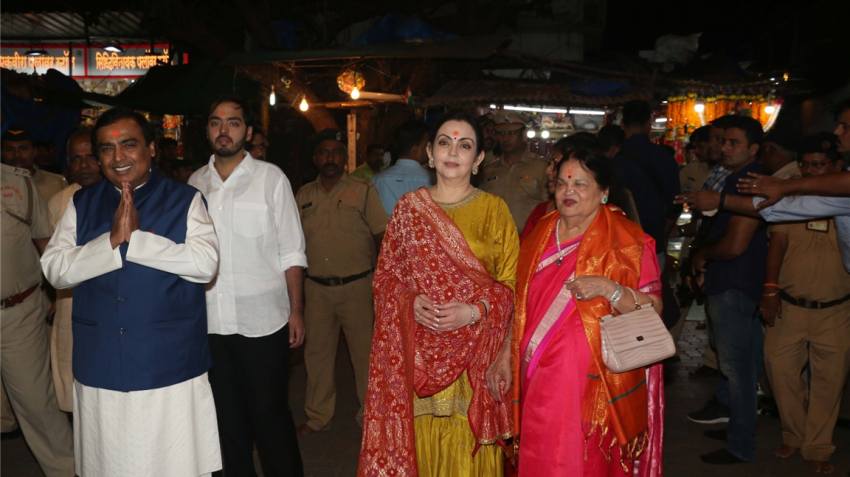 MobiCom 2018: RIL chiarman Mukesh Ambani was all praise for Rohan Murty, son of Infosys co-founder NR Narayana Murthy and organiser of 24th MobiCom conference in New Delhi, on Tuesday. While addressing the gathering, Ambani also shared one of the most interesting things about Rohan - He is trying to disrupt the businesses his father founded!

"Rohan told me that he is busy disrupting the business that his father founded. By using algorithms, big data, artificial intelligence to make enterprises and people and processes far more productive," the RIL chairman said.

Ambani admired what Rohan was doing. He said, "Disrupting the old and constructing the new, which is bigger and better. This is exactly the spirit of the youth of India – they are not happy being incrementally innovative but they want to be truly disruptive."

"Disruption is about creating a new way of life that will make the old way of life completely obsolete," he added.

MobiCom is one of the world’s leading forums for mobile computing, networks and algorithms.

Rohan Murty has been a Junior Fellow in the Society of Fellows at Harvard and also a Computing Innovations Fellow at MIT. He has been involved in setting up the Murty Classical Library of India that aims to make available the great literary works of the country from the past two millennia."

“My quest is to invent software that engenders at least the same degree of trust that humans do, in the modern enterprise," Rohan was quoted as saying by Entrepreneur.com in February this year. He had started automation effort at automation effort at Infosys in 2013, years before people came to believe the fantastic things automation can do, the degree and the extent to which it was possible.