Mission Mangal box office collections: The Akshay Kumar movie is now close to the lifetime earnings of his other film, 2.0. 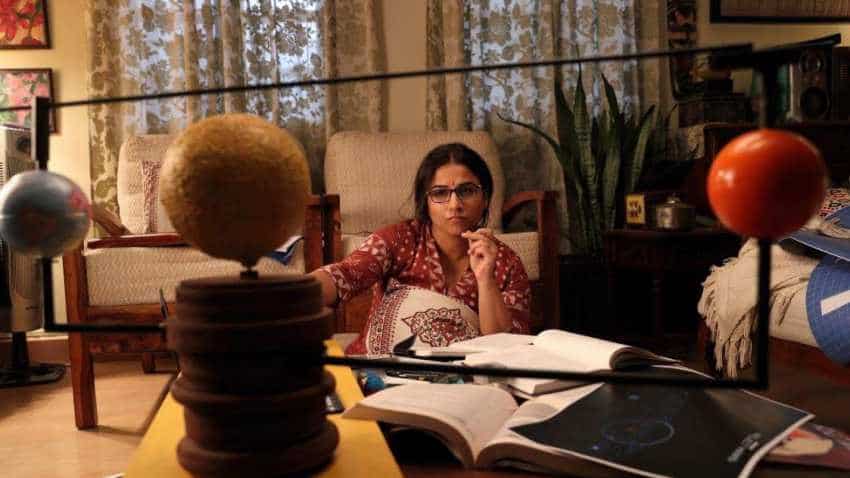 Mission Mangal box office collections: The film has been well-received by the audience, which majorly compsrises children. Image source: Reuters

Mission Mangal box office collections: The Akshay Kumar starrer Mission Mangal has shown a strong presence on the box office across the country, and after 2 weeks it is likely to enter Rs 200 crore club. So far, the film's total collection reaches Rs 178.11 crores in India business, but expectations are high the film has been going great guns ever since its release. The took a remarkable jump in the second weekend, and on its third Thursday, the film managed to earn Rs 3.05 crores more.

The Akshay Kumar movie is now close to the lifetime earnings of his other film, 2.0. The Jagan Shakti directorial movie has surpassed the collection of another Akshay Kumar-starrer film Kesari, and it is expected to be his highest-grossing film.

According to Bollywood Hungama statistics, 2.0 had netted Rs 189.55 crore, while Kesari grossed Rs 150 crore in lifetime collection in India. After earning over 29 crore, the second-highest collection of the year, the earnings have been consistent. Mission Mangal entered the Rs 100 crore club in less than a week, and by the first week, it has earned Rs 128 crore in India business.

The film has been well-received by the audience, which majorly compsrises children. Being a pure space science movie, the film has created curiosity among the young audience.