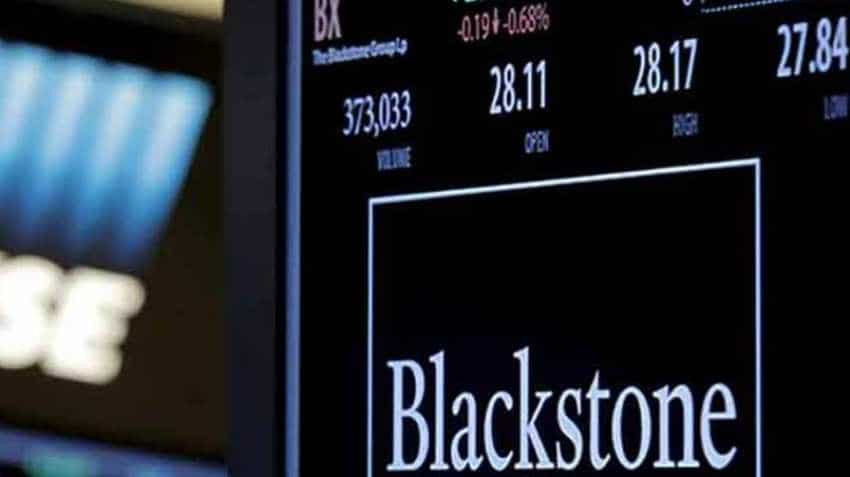 The real estate experts in India have welcomed the launch of Blackstone-Embassy Group’s REIT (Real Estate Investment Trust) citing it would boost investments in the real estate sector. The industry insiders have said that REITs as a product would significantly enhance the transparency and governance in the commercial real estate market and attract more institutional fund flows into the sector.

Speaking on the launch Anshuman Magazine, Chairman & CEO — India, South East Asia, Middle East & Africa at CBRE told Zee Business online in a written statement, "The launch of Blackstone-Embassy Group’s REIT marks an important milestone in the Indian real estate sector. Over the past few years, the government has taken several initiatives to boost investments in the real estate sector and the launch of India’s first REIT is another step in this direction. REITs as a product would significantly enhance the transparency and governance in the commercial real estate market and attract more institutional fund flows into the sector." He said that the listing and its subsequent performance would be closely monitored by various stakeholders – developers, institutional funds, corporate houses etc. A successful REIT listing might result in multiple offerings by various other sponsors in the near future,  including office, retail, warehousing, hospitality etc.

Shobhit Agarwal, MD & CEO – ANAROCK Capital said, "As REITs get officially deployed in India, investors hoping to cash on this new avenue for generous ROI growth seek to understand what exactly is in store for them — and for the real estate market. 2018 saw large foreign institutional investors like Japan’s NikkoAm-Straits Trading Asia and US’ North Carolina Fund, among others, receive SEBI approval to invest in India under REITs. Several FIIs had already 'conquered' India’s equity markets in the past, and now it is the turn of the real estate market via REITs."

However, Shobhit Agarwal of ANARocK cautioned in regard to Indian REIT citing, "As with any other investment platform, REITs have their own nuances and also issues, especially in the Indian context. Obviously, the industry at large has a lot of skin in the game as REITs promise to be a major inward-facing funnel not only for foreign institutional investments but also considerable individual investments."

Globally, REITs have a proven and successful track record in several Asian countries such as Japan, Singapore, Malaysia, Thailand, Taiwan, South Korea, and Hong Kong. In 2017 alone, total acquisitions undertaken by REITs in APAC crossed $20 billion, with an approximate share of 15 percent in the overall commercial real estate acquisitions undertaken in the region. In the first half of 2018, REIT acquisitions touched USD 10 billion, accounting for a share of 17 percent in the overall investment volume in the region during the period.

For many real estate markets in the world and Asia, REITs have proven to be a game-changer for the sector and have the potential to boost investor sentiment. India offers major advantages such as a wide variety of quality assets, sustained government support in easing regulations, a wide investor base, and opportunities for capital appreciation, among others. Hence, we are hopeful that India’s first REIT will be a big success and will help elevate global sentiments on the Indian real estate market.