Bank of Baroda, Vijaya Bank, Dena Bank merger would be the second big amalgamation exercise in the banking sector after the SBI associate banks with the SBI. 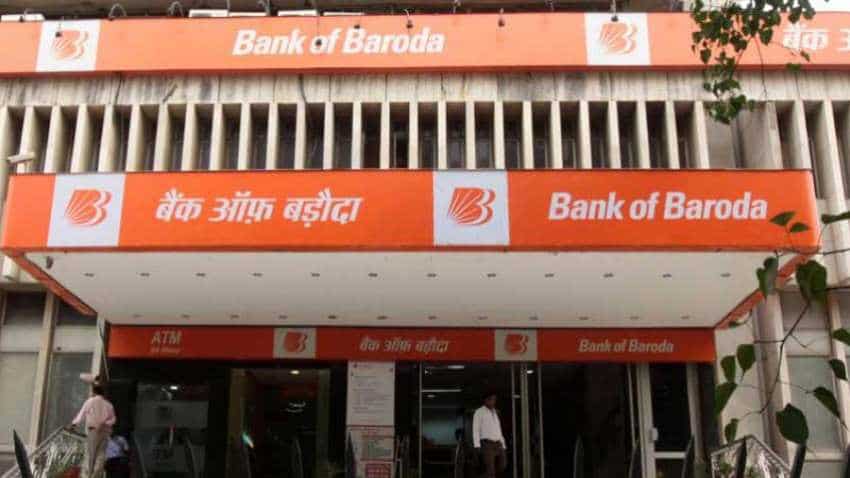 A new merger of public sector banks (PSBs) has been announced and this time it would merge the third largest state-owned Bank of Baroda with two smaller lenders of government that are entangled in horrific amounts of stressed assets namely, Vijay Bank and Dena Bank. The merger decision was announced yesterday evening. Now that investors have gotten to react on the decision of government in today’s trading session, looks like they were not much pleased in Bank of Baroda stock price, on the other hand, they showed all their love for Vijaya Bank and Dena Bank. This would be the second big merger in the banking sector after the that of SBI associate banks with the SBI.

Meanwhile, share price of Vijaya Bank opened by touching an intraday high of Rs 65.9 per piece rising by over 10.36%.

Going ahead, Dena Bank saw heavy buying in their stock price as it touched an upper circuit of Rs 19.10 per piece resulting in surge of nearly 19.75%.

Talking about the merger, Nilanjan Karfa and Harshit Toshniwal, Equity Analysts at Jefferies said, "The Finance Minister proposed the merger of BOB (Buy) - the base, VJYBK (NC) - the kicker and DBNK (NC) - the bad bank, to create the third largest bank by loans and second largest by deposits, with no definite timeline or merger ratio."

The duo added, "We don't think the merged entity comes off terribly worse off, at least on paper, though a smooth three-way merger is always a tall ask."

Financial Services Secretary Rajiv Kumar was quoted as saying by ANI on Monday,"We have decided to merge Dena Bank, Vijaya Bank and Bank of Baroda. The merger of the 3 banks will make this the third largest bank of the country."

The employees of the three banks should not worry about their career in the wake of the merger announced by the government, Finance Minister Arun Jaitley reiterated.

Government believes that the merger will lead to a substantial rise in customer base, market reach, operational efficiency, wilder bouquet of products and services for customers.