Meet the woman behind Chandrayaan-2 lunar mission: From looking at stars to touching the moon

Chandrayaan-2 mission: Ritu Srivastava was the deputy operations director for 'Mangalyan' and now is the mission director for the moon mission. 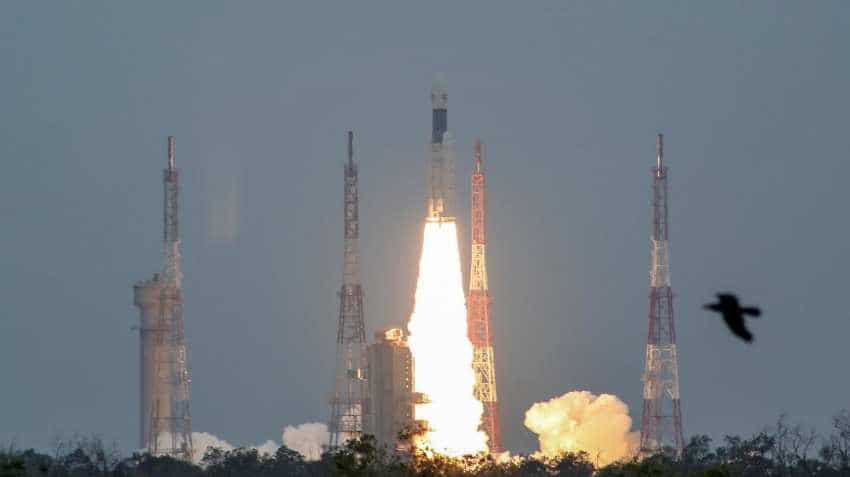 In 1997 that Ritu Srivastava had received her invite from the Indian Space Research Organisation in Bengaluru. Photo: Reuters
Written By: ZeeBiz WebTeam
Edited By: Harish Dugh
RELATED NEWS

Chandrayaan 2: The nation had its collective eyes glued to the TV today to witness the countdown and launch of Chandrayaan 2 launch. While the spotlight was on the launchpad and its magnificent Bahubali rocket, it was the leader of the team, Ritu Karidhal Srivastava, one of the mission directors of Chandrayan-2 who was actually in command of the mission.

The director's sister, Varsha shares some past incidents. First, she said how proud the entire family is about the launch. She also revealed that Ritu was a mother figure to her and her brother Rohit after their parents' untimely demise.

She recalls the fond memory when her elder sister stayed awake with their mother, looking at the stars. She mentions how her elder sister was always fond of stars and would lie awake staring at the sky for long periods, curious to know what was there. She says that her sister always yearned to go beyond the limits.

It was way back in 1997 that Ritu Srivastava had received her invite from the Indian Space Research Organisation in Bengaluru. Despite the tough decision to let her go, her parents and family allowed Ritu to pursue her dreams. Her husband Avinash and two children Aditya and Anisha, are her biggest supporters who devote their full time and energy to make her achieve her starry dream, adds Varsha.

The mission director for Chandrayan-2 graduated in physics from  Lucknow University, as well as completed her Master's with  Indian Institute of Sciences. She also bagged a degree Aerospace Sciences, post in which she joined the ISRO.