The App will be hands-on tool and hands-on operation training to let the police staff know how the app functions and how it would make their job easier, the official said. 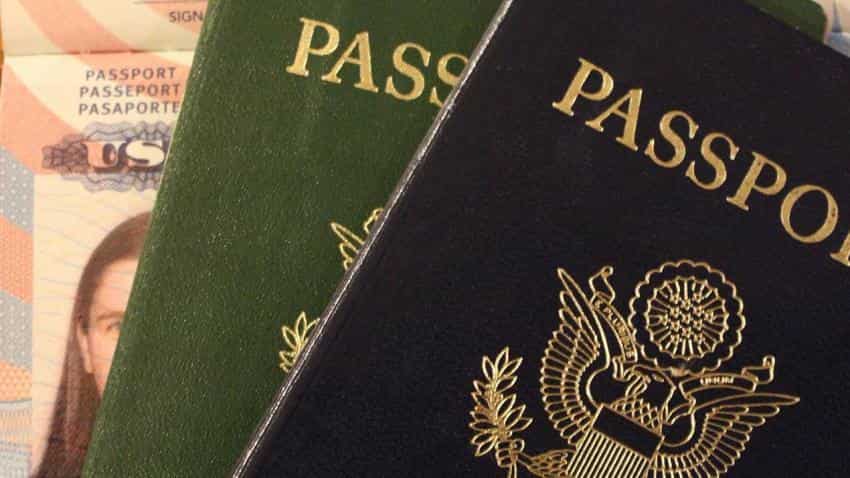 Ministry of external affairs (MEA) will introduce an app "mPassport Police App" in Madhya Pradesh to facilitate police verification of a passport applicant quickly and without any paper work, said a Times of India report.

Bhopal and Indore are the two districts selected for the MEA's pilot project.

Technical experts from MEA would hold a training session for police staff of the rank of station house officer (SHO) and below at two places on December 12 and December 15 respectively, the report said, quoting  Regional passport officer,Bhopal, Nelesh Shrivastava.

"It will be hands-on tool and hands-on operation training to let the police staff, who actually carry out verification of passport aspirants, know how the app functions and how it would make their job easier," the official said.

Shrivastava said that not only the police verification exercise would become easier and faster, but it would become completely paperless as well.

He reportedly said that police in Bhopal and Indore have already purchased 310 android tabs and as the pilot project progresses, many more would be purchased.

"Once the app comes into play, flow of papers would stop. If there is clear report from the police, passport of applicant concerned would go for printing on its own. Similarly, once passport application is accepted for further processing at the passport office, the beat constable responsible for verification would know the next minute on his tab that the process has begun and he has to carry out verification of person concerned at the earliest," he was quoted as saying.