Multi Commodity Exchange of India on Wednesday said it will launch a liquidity enhancement scheme in the newly launched segment 'options on goods' with gold mini contract. 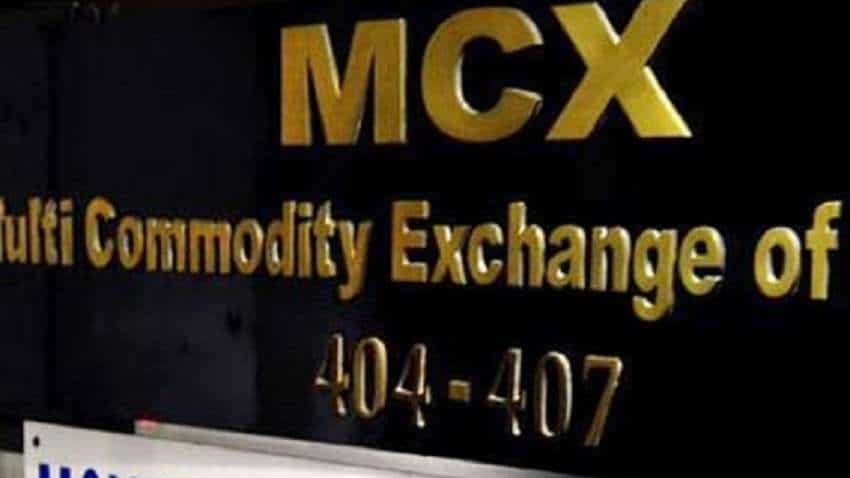 "The Exchange, based on a competitive bidding process, will appoint the lowest (qualified) bidder in terms of 'bid incentive amount' as a single designated market maker for the product till the scheme remains in force. The maximum incentive bid amount is Rs 40 lakh per month,? the exchange circular added.

The Securities and Exchange Board of India had allowed a liquidity enhancement scheme in 2018. Under the scheme, brokers and other market intermediaries are given incentives to bring in liquidity and generate investor interest in securities for a specified period of time.

MCX, which had launched options on futures in gold in 2017, had successfully experimented with market making in the contract in April-October 2018.

The options on goods segment is much easier a product from traders' perspective and market making is likely to brighten the prospects of gold mini contract, particularly due to unprecedented interest in bullion trading due to the global rally to record in gold, MCX said.

Ind vs Aus Test: My skills with red ball are good and I am ready to bowl even 40-50 overs, says Washington Sundar