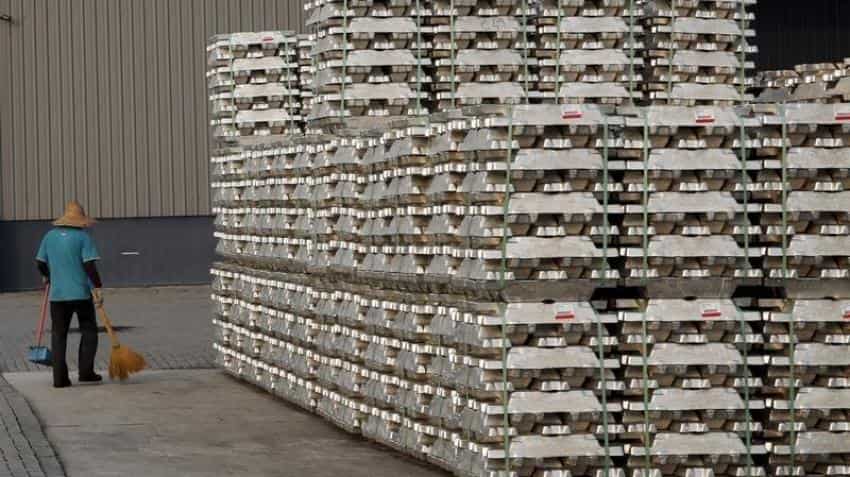 Global lead mine production rose by 3.0% over the first eleven months of 2017 compared to the same period in 2016. Image source: Reuters
Written By: ZeeBiz WebTeam

Prices of non-ferrous metals managed another month of rise in January 2018, with the lead prices on the MCX  recovering 8.8% in January 2018 on year-on-year basis.

Global lead mine production rose by 3.0% over the first eleven months of 2017 compared to the same period in 2016. This was mainly due to increases in China, India and Kazakhstan that offset a significant fall in Australia and reductions in Sweden and the United States.

A 3.1% increase in world refined lead metal output was mainly influenced by higher output in China and India that more than balanced a decrease of 8.6% in the United States, a Motilal Oswal report said.