MCA wakes up in Indiabulls case; allegations and reactions, all you want to know

Ministry of Corporate Affairs (MCA) has convened a high level meeting this week on Indiabulls issue. The meeting has been called to form a view on the Indiabulls Group, in a public interest litigation filed in Delhi High Court, the prayer has been made to make MCA, SFIO, RBI and NHB party. 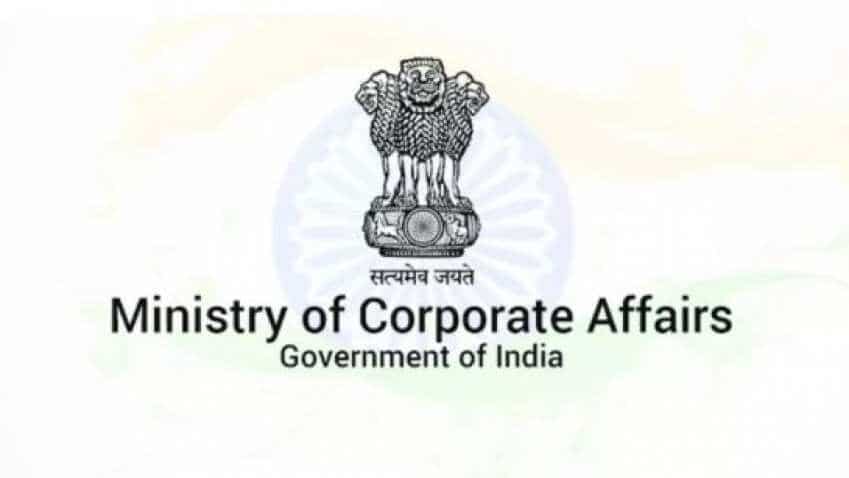 The meeting has been called to form a view on the Indiabulls Group, in a public interest litigation filed in Delhi High Court, the prayer has been made to make MCA, SFIO, RBI and NHB party.
Written By: ZeeBiz WebTeam
Edited By: Harish Dugh
RELATED NEWS

Ministry of Corporate Affairs (MCA) has convened a high level meeting this week on Indiabulls issue. The meeting has been called to form a view on the Indiabulls Group, in a public interest litigation filed in Delhi High Court, the prayer has been made to make MCA, SFIO, RBI and NHB party. "The high level committee will decide whether to initiate any action on its own or wait for Delhi HC hearing scheduled on September 27,” according to sources aware of the development.

On the specific question of inspection from MCA, Indiabulls replied that "Indiabulls Housing Finance, being a regulated entity is subject to regular inspections from regulators like RBI and NHB. Being a publicly listed company, we are also subjected to regular scrutiny/inspections of our books by ROC/MCA."

The NGO Citizen Whistleblowers Forum which has filed in the Delhi High Court has alleged that “Activities of IBHFL and its promoters are in violation of various statutes and polices relating to Companies Act, 2013, rules and regulations of Reserve Bank of India (RBI), SEBI, National Housing Bank and other laws”. The PIL has alleged that Section 77 of the Companies Act 2013 has been violated as the  borrowing companies are required to file Charge document with the Ministry of Corporate Affairs showing the amount borrowed and security given to the lender company within 30 days of the transaction but in many cases the Charge was not created. PIL has also alleged the violation of Section 129 of Companies Act, 2013 for deviation in disclosure in financial statements. PIL also sought that Indiabulls and Promoters should be charged with Section 447 of Companies Act which deals with issues of fraud.

The Banking regulator RBI has also heightened scrutiny with respect to ‘Fit and Proper’ criteria for directors of Indiabulls Housing and Lakshmi Vilas Bank.  Lakshmi Vilas Bank and Indiabulls Housing Finance had announced merger in April this year. In the PIL filed by Citizen Whistleblowers Forum, it has been prayed that RBI and NHB should be made party in the case - RBI is the regulator of Banks and housing finance companies were looked by NHB.

The central bank has directed both the companies not to exchange information, Lakshmi Vilas Bank was in talks to buy some home loan portfolios of Indiabulls Housing Finance.

In the PIL Citizens Whistle Blower Forum has alleged that the documents such as balance sheets, ROC records suggest a vast  web of companies involved in various dubious deals, loans, investments, round tripping of funds to benefit companies owned by the promoters of Indiabulls.  It also said the documents available in the public domain, the advancement of dubious loans and misappropriation of funds has been done to the tune of several thousand crores with an aim to amass personal wealth to the promoters of Indiabulls at the cost of huge loss to the public exchequer, investors (including banks) and shareholders.

Though Indiabulls denied all allegations in PIL as baseless. On query whether the PIL will make any impact on merger plans with Lakshmi Vilas Bank the Indiabulls Housing Finance said” The PIL doesn’t have any bearing on the merger process, as all charges made in the PIL are absolutely baseless, false and mischievous”.