In a bid to ease the hassles of passengers Indian Railways recently launched a campaign against touts under 'Operation Thunder'. 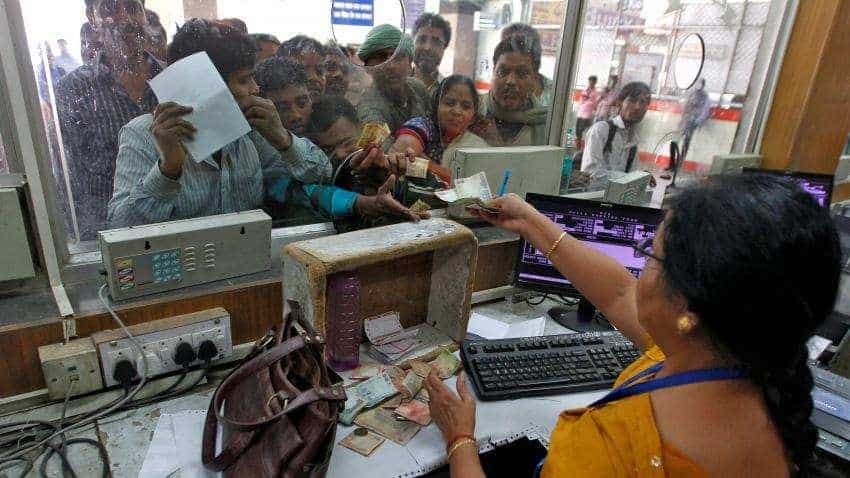 On June 13, under “Operation Thunder”, 338 places in 205 cities were raided by various RPF teams across the country. Image: Reuters file

In a bid to ease the hassles of passengers Indian Railways recently launched a campaign against touts under 'Operation Thunder'. The campaign has been a big success in the peak season for railway passengers due to summer vacations and the season for marriages in North India. Railways had learnt that anti-social elements were misusing the facility of e-ticketing, Tatkal Seva etc. and selling rail tickets on higher rates adopting fraudulent means. They were also, reportedly, receiving the facility given for common passengers on IRCTC website, depriving the bonaﬁde passengers of availing regular tickets.

In an official release, the Indian Railway said, "An All India drive was launched with the help of technical and IT cell,
identifying all suspected agents, by DG/RPF Arun Kumar.

"A detailed work plan was prepared after collecting information about the activities of these suspected agents. It was decided to conduct raids all over the country on the same day and same time. Field ofﬁcers were instructed to verify the
information before raids," it said further.

On June 13, under “Operation Thunder”, 338 places in 205 cities were raided by various RPF teams across the country. Here are the campaign's highlights:

- 387 touts were found to be involved in this illegal business.

- In the preliminary enquiry, it has been found that these touts have done such illegal sale of tickets valued at Rs.3,79,02,803

- All suspected User Ids have been blacklisted and the tickets are being deactivated.

- Illegal Software ANMS/Red Mirchi has been seized from Kota, Rajasthan.

- 375 cases have been registered with the arrest of 387 persons.

- All Zonal Railways have been instructed to continue mounting pressure on such elements and conduct special drives.