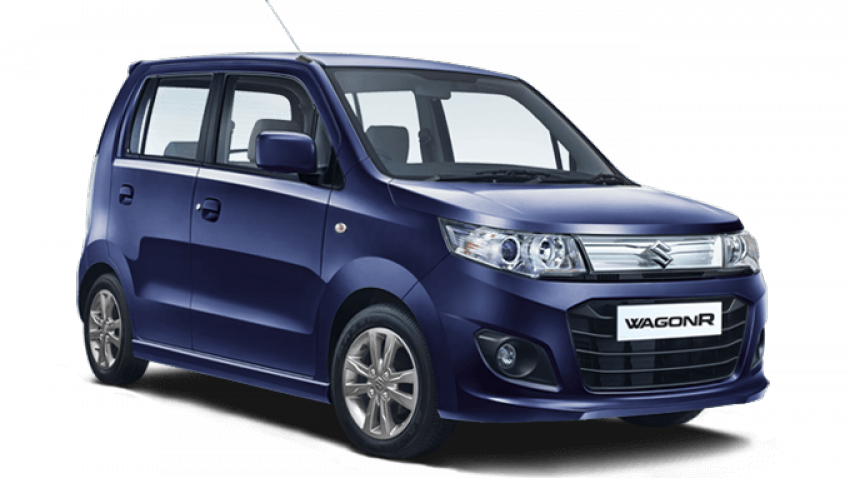 Largest passenger vehicle maker Maruti Suzuki is all prepared to foray into electric cars segment, and according to the latest reports, the company is expected to launch its first next-gen WagonR EV by 2020. Maruti WagonR EV will be developed in alliance with Toyota, which will become one of the first products from Suzuki-Toyota partnership.

Also, according to Cartoq.com, the all new next-gen WagonR is expected to be launched at the end of 2018. It will use an updated version of the 1.0-liter K-series engine that powers the current car. It's likely to be available in both petrol and CNG formats.

Reportedly, the next-gen WagonR EV is expected to have a new lightweight platform, which should reduce the overall weight of the car by a considerable margin.

To build this upcoming car,  Denso Corporation and Toyota will provide technological support for a compact, ultra high-efficiency power train support to Suzuki.

Currently, many companies like Audi, Tata Motors, Renaults and Hyundai are working on releasing their own electric cars in order to take Indian government’s vision further.

Government here has highlighted a road map where only electric vehicles will be produced and sold in the country by 2030.