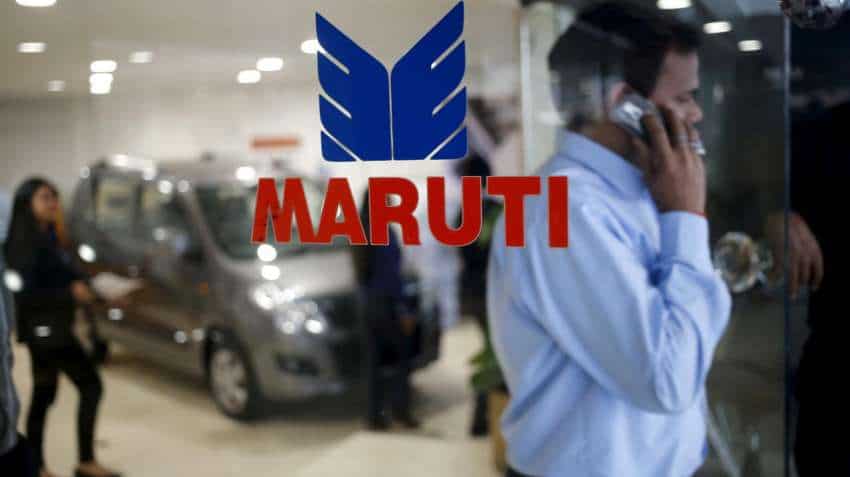 During the Quarter, the Company registered Net Sales of Rs 176,893 million, higher by 9.7% compared to the same period previous year.

Net Profit for the Quarter stood at Rs 13,716 million, higher by 1.0% compared to the same period previous year. The Net Profit in Quarter 2 of the previous year FY19-20 was higher due to mark-to-market gains on the invested surplus and lower tax provision

RC Bhargava, Chairman, Maruti Suzuki, speaking to the media, said that the  second quarter has been much better than the first quarter.

He said, "We are substantially lower in quarter 2 in comparison to last two years, but in October we will see sales which are comparable to last year."

With the festival season in full swing, Bhargava said, "November is exciting with Dhanteras and Diwali and December will be alright. After that the situation is hard to predict."

On the fuel prefereance now among buyers, he said, "Petrol share has risen in the portfolio since we're not selling diesel anymore. CNG share has risen from 7% to almost 11% YoY."

Going forward, he added that the company will pay more attention to CNG vehicles.

On buyers in cities, he said, "Cant predict purchasing power of people in Urban areas because of their economic situation. Don't see huge urban demand after festive season, it is not about people don't wanting to own a car, but itll be because of monetary issues."

On what can change things, Bhargava said, the govt's policy decisions will play a crucial role.

Bhargava refused to make a prediction for Q4 and next year.

Company’s performance in the first half has to be seen in conjunction with COVID-19 related disruptions. The Company sold a total of 469,729 vehicles during the period lower by 36.6% compared to same period previous year.