Markets open at 18-month high; ONGC, SpiceJet in focus ahead of earnings 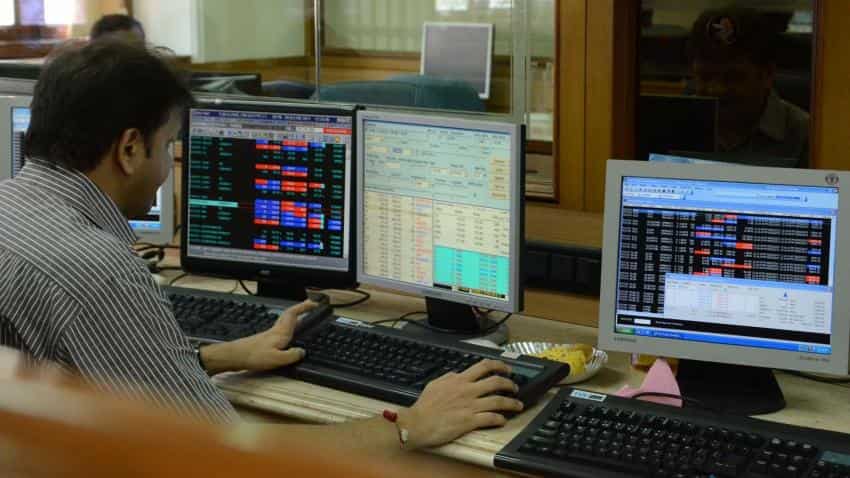 Indian equiity markets on Wednesday opened at 18-months high on the back of positive Asian cues.

The shares of GAIL (India), Oil & Natural Gas Corporation Ltd (ONGC) and SpiceJet will be in focus as the companies will be announcing financial results for the quarter ended on June 30.

The rupee appreciated further by 19 paise to trade at over 4-month high of 66.33 against the US dollar in early trade on increased selling of the American currency by banks and exporters.

On the global front, Asian stocks rose to one-year highs after surprisingly weak US services sector activity put paid to already slim chances of an interest rate hike by the Federal Reserve as early as this month, Reuters reported.

MSCI`s broadest index of Asia-Pacific shares outside Japan rose 0.4%, extending its chunky gains of 2.7% over the last two days.

Japan`s Nikkei slid 1%, however, as the yen gained sharply versus the dollar, putting more pressure on exporters in the world`s third-largest economy.