Market preview: As NDA returns to power, this is what to expect from stock markets on Friday

After touching record highs of 40,000 and 12,000 both Sensex and Nifty closed red on Thursday. Experts are still evaluating market on the bullish sides but it is difficult to understand the head to head movement on Friday, bieng a weekend trading day. 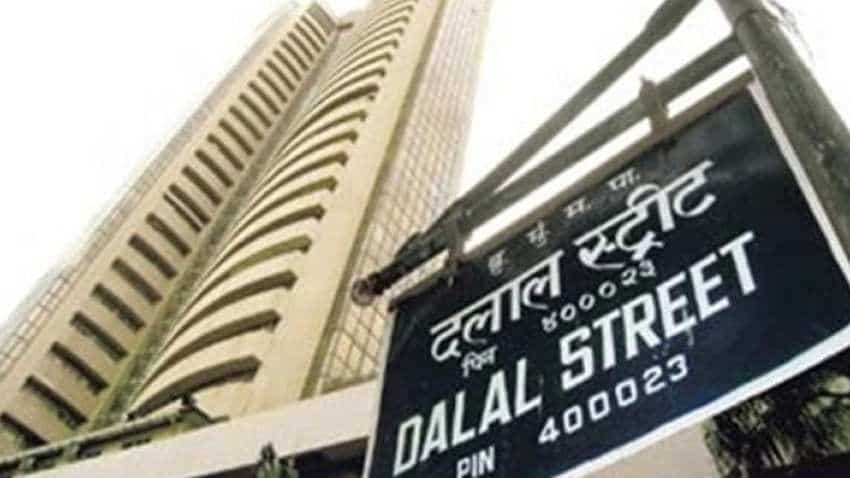 NDA has won the elections and any movement will be the projection of few coming quarters. Source - PTI.

The public has given a clear mandate to NDA with prime minister Narendra Modi retaining power with even greater majority. While the stock market touched record highs at the opening hours on Thursday, the BSE Sensex and Nifty50 closed at 38,811.39 and 11,657.05, respectively. Expecting today's moves, Amnish Aggarwal, Head Research Prabhudas Lilladher said, ''Election Results are positive for the market as it gives a stable Govt for the next 5 years. However post initial euphoria, focus would shift to hardcore economic decisions and the manner in which slowdown and economy is handled in Modi 2.0. we are positive on long term for the markets, our NIFTY target in a bullish scenario is 13,000, for which growth rates need to catch up."

After touching record highs of 40,000 and 12,000 both Sensex and Nifty closed red on Thursday. Experts are still evaluating market on the bullish sides but it is difficult to understand the head to head movement on Friday, bieng a weekend trading day. NDA has won the elections and any movement will be the projection of few coming quarters.

Shishir Baijal, Chairman & Managing Director, Knight Frank India said, ''A majority government is a strong point for economic growth as it instills confidence of continuance and unhindered policy decisions. With the second term, we expect the government to continue with its growth policies including the infrastructure development. We are sure the government’s focus on the Housing for All policy will be paramount. We congratulate the new government for its victory.”

Banks, capital goods, autos, real estate and cement should outperform. We also believe that the government will focus on economic reforms which should help improve growth prospects which will have a positive impact on markets. The results have raised hopes of the issues being faced by the economy being tackled in a firm and prudent way. This is the first time in world history that a Government that has introduced GST in a country has been voted back to power.

"Markets were looking for stability, continuity and strong leadership rather than a fractured mandate - this has led to the new high. We believe India allocation from global funds will increase and more ETF flows are likely over the short term that could drive the markets even higher,'' explained B Gopkumar, ED and CEO, Reliance Securities.

Mixed macro-economic indicators, concerns over a normal monsoon, NBFC challenge and consequent liquidity squeeze, rising tensions over the US-China trade war, a slowdown in the Chinese economy, and the surge in crude oil prices are some pressing issues that will have an effect on domestic front.

However, earnings growth challenge will continue in the near term till monsoon spread and intensity is assured and liquidity situation eases.

Sector Spotlight: IT sector to remain in focus ahead of Q2 results next week; analyst gives his top bets