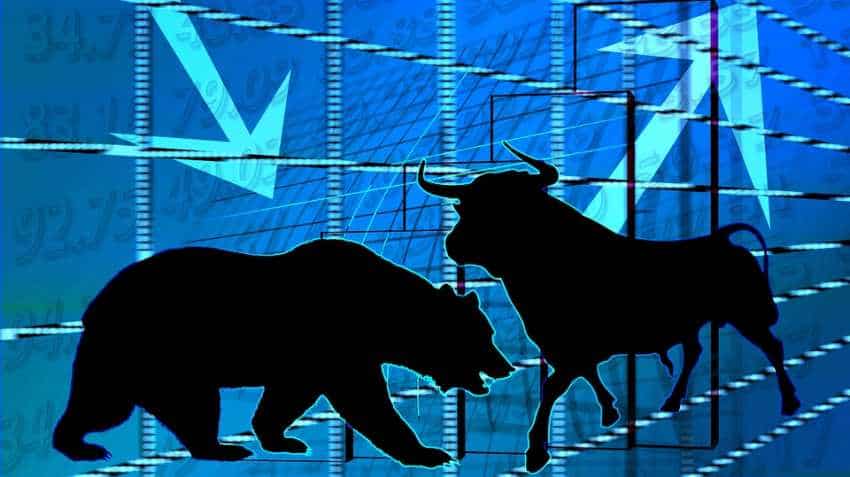 After a strong run in the earlier week, Nifty took a breather and consolidated in a very narrow range of 10925 and 11076 last week. image source: Pixabay
Written By: ZeeBiz WebTeam
RELATED NEWS

All the sectors, barring energy and IT, ended in the red in which metals lost whopping 6% as base metal prices dropped over global trade war concerns. The Bank Nifty also lost 0.23% on the back of profit booking in private sector banks. The energy sector gained 1.77% led by Reliance Industries (RIL) and OMC companies as Crude prices corrected to a three-month low of $72.6/bbl. During the week, the FIIs sold equities worth Rs 1,210 crore while the DIIs bought shares worth Rs 602 crore in the last week.

In the last week highlights, the International Monetary Fund (IMF) projected India’s growth forecast for the fiscal year 2018-19 at 7.3% and 7.5% for 2019-20, citing the drag from higher oil prices and tighter monetary policy. The government will infuse more than Rs 11,300 crore into five state-run banks as it looks to provide capital support to ailing banks. The rupee weakened to its all-time low of 69.12/$ as foreign funds continued to stream out of emerging markets on expectations of higher US interest rates. Meanwhile, the opposition parties claimed for a no-trust vote against the NDA government on the last Friday.

The US and Euro region manufacturing and services PMI data will be released on Tuesday while the European Central Bank meeting will be held on Thursday. The US 2Q advance GDP data will be announced on Friday.

Technically on the weekly charts, Nifty made “Long-Legged Doji” pattern which indicates buy on a decline. For the week, markets will take cues from the results season and development on the global trade war. Nifty has crucial support at 10930 level below which next support is at 10830 level while 11080 and 11150 are the resistance levels. The probable trading range for the Nifty could be 10930-11000.