The NDA will present its first full-Budget after decisively winning a second term. The Economic Survey 2018-19 will be tabled in the Parliament on July 4, followed by the Union Budget on July 5. 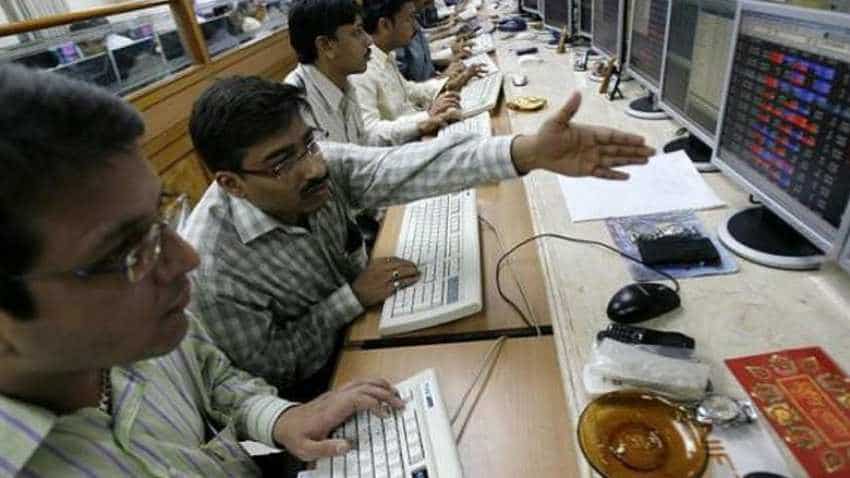 Weak domestic macros along with low expectations of stimulus measures from the full-Budget 2019-20 will keep the Indian equity markets subdued, warn experts. Conversely, India Inc expects some solid measures and policies from the Budget to rejuvenate the sagging economy besides creating jobs. However, such a move is highly unlikely given fiscal constraints.

"Addressing the rural concern and boosting consumer demand should be government`s top priority among others," said SMC Investments and Advisors Chairman and Managing Director D.K. Aggarwal.

Historically, announcements on capital expenditure, along with policy reforms from the the Union Budget have determined the markets` trajectory.

"There is limited scope in budget for any big fiscal measures to excite the markets. Further, expectation from Q1FY20 is likely to be moderately positive led by base impact from banks and pharma," Geojit Financial Services Head of Research Vinod Nair, told IANS.

"The risk is that, given slowdown in the economy, the expectation seems very high for FY20 and downgrade in earning is also possible. Consolidation might get extended given global factors, evolving Indo-US trade, Visa spat and weak domestic macros."

The NDA will present its first full-Budget after decisively winning a second term. The Economic Survey 2018-19 will be tabled in the Parliament on July 4, followed by the Union Budget on July 5.

"Equity markets have been in a consolidation phase ahead of the upcoming Union Budget," said Sahil Kapoor, Chief Market Strategist, Edelweiss Investor Research.

"In the short term the markets will take cues from outcome of US China trade talks and announcement in the budget. The longer term trend continues to be bullish. We expect current consolidation to be succeeded by a strong rally."

Besides the Budget, market participants will monitor the monthly automobile sales data along with production figures for eight core industries (ECI) in June and the direction of foreign fund flows to gauge economic performance.

Similarly, factors such as the upcoming Q3 corporate earning results season from July 12 and rupee`s movement aginst the US dollar will other major themes for the week.

The Indian currency had strengthened by 53 paise during the week ended June 28, to close at Rs 69.02 against the US dollar from its last week`s close at Rs 69.55.

On technical charts, the NSE Nifty50 might enter a uptrend, if the immediate resistance of 11,911 points is crossed.

"Further downsides are however likely once the immediate support of 11,758 is broken," said Deepak Jasani, Head of Retail Research, HDFC Securities.