Anil Singhvi, Managing Editor, Zee Business, says after making record highs, gold and silver have fallen sharply and are likely to fall more. People can buy gold in 46,000-48,000 range, while silver can be bought in 55,000-58,000 range 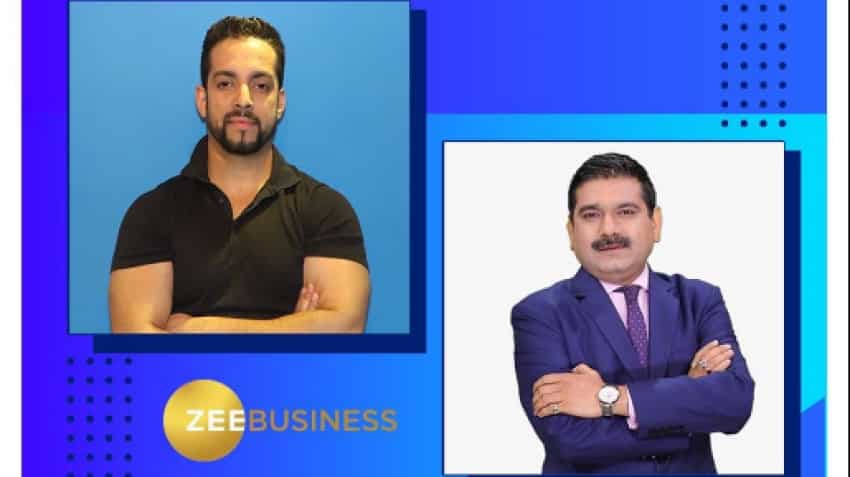 Anil Singhvi, Managing Editor, Zee Business, says after making record highs, gold and silver have fallen sharply and are likely to fall more. People can buy gold in 46,000-48,000 range, while silver can be bought in 55,000-58,000 range. During a candid radio chat with RJ Salil Acharya, Radio City, 91.1 FM, Mumbai, Mr Singhvi suggested that investors can also invest in Yes Bank and Federal Bank in 13-14 range and 52-53 range, respectively.

RJ Salil in his question asked do you think that the public can be happy with the policy announcement by the RBI, where no major changes were announced including the moratorium. There were people who were expecting that the moratorium period will be increased till December but it has not happened. Mr Singhvi replied to it by saying that yes, the RBI has not done anything in the policy, this time. After a three-day meet, it said things will be done next time. It was okay as there was nothing that can be done. It wants to see things, before extending the moratorium. Similarly, it has also avoided the matter of one-time loan restructuring, which would have been good for the banks, at the moment. So nothing has changed in our life. Those who were expecting that there will be an extension of the moratorium are disappointed a bit. It is okay as RBI in 'wait and watch' mode at present. As far as the market is concerned then if there is no news then it is good news for the market, if there is no bad news then it is very good for it and it also remains good if the news is neutral. So the market’s mood is fit and healthy. If you have a look at the market then the banking stocks are bullish once again.

RJ Salil asked do you think that our listeners can expect that there can be a rate cut in the coming three-four months to which Mr Singhvi replied by saying that even the God doesn’t bless you without asking for it. You need to seek blessings from God. They are banks, so you will have to reach them and say that the RBI has reduced the rates and request them to pass on the benefit to the public. But it is not going to be an easy task you will have to write letters and visit the branches. Thus, you will have to do, even the RBI asks it to do so. He added, yes, they will not even ask you if there is a need to increase the loan rates. This is the system of the banks in India. If the interest rates are reducing then you will have to keep an eye on your loan and call the bank to enquire the ways to reduce your rates. Thus, you will have to work.

When asked about the stocks where one can invest for next 5-7 days, Mr Singhvi said, the market has turned bit risky as it is very close to 11,400-range and upside is limited from here and there is a risk of fall. So, I will name two banks, I told you about two big banks last time, and this time I will name the small ones.

The first one is Yes Bank, which can be bought comfortably when they reach 13-14 levels; currently, it is priced at around 16-17. There will be a small correction as it has increased by 40 per cent in the last three weeks, so you will get a chance here.

The second bank is Federal Bank, which can be bought in range 52-53 for a target of 58-60, so accumulate it when it reaches to such levels. These two banks are good.

Adding to this, he said, apart from this don’t miss to buy what should be bought, it is not for players with strict stop loss. It is important for your female audience and they should buy gold and silver. After making record highs, these metals have fallen sharply and will fall a little more. Buy gold in 46,000-48,000 range, however, you should be prepared to buy it below 50,000. Similarly, buy silver in 55,000-58,000 range, start making a mood to buy this metal below 60,000-62,000.

Market Guru in talks with RJ Salil Acharya of Radio City is a 12 part series of interviews on stocks market.