Marjaavaan box office collection prediction: Good opening! This is what film is expected to garner on Day 1 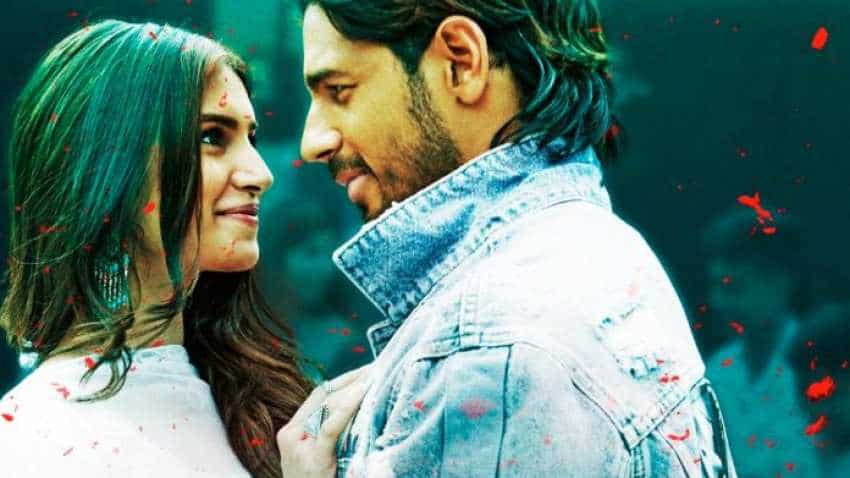 Directed by Milap Zaveri and starring Riteish Deshmukh, Sidharth Malhotra, Tara Sutaria and Rakul Preet Singh in the lead roles, Marjaavaan is all set to hit theatres on 15 November. From the trailer and the songs, Marjaavaan looks like a masala entertainer with over-the-top action and drama. The trailers of the film look promising with power-packed dialogues, romance, action, emotions, drama, and music.

Film Trade Analyst and Critic, Sumit Kadel told Zee Business Online, ''Being a single screen movie, Marjaavaan will not be running on the multi-screens. It is expected to bag Rs 5 to 7 crores on an opening day. The film surely has a buzz among its target audience, trailer and all the songs have done well so far. Though it will be interesting to watch Sidharth Malhotra after five back to back not so good performances.''

However, other than Marjaavaan the box office has successfully running Ayushmann Khurrana’s Bala in theaters. So, it will definitely pose a competition to the film. However, the word of mouth and storyline will work ahead to drive the audience to theatres for Marjaavan.

Kadel also said that the movie will don't have much competition with Bala but is expected to collect around Rs 25 to Rs 30 crore on the opening weekend. It is a romantic drama with Sidharth as the protagonist and Riteish as a vertically challenged villain. Tara Sutaria plays Sidharth’s love interest in the film. From the trailer and the songs, Marjaavaan looks like a masala entertainer with over-the-top action and drama.