Manipur Board Class 12 results 2018: The Board of Secondary Education Manipur (BSEM) is likely to announce the result of class 12 examination today. Students who appeared for the examination this year can download their results from the official website  manresults .nic.in. 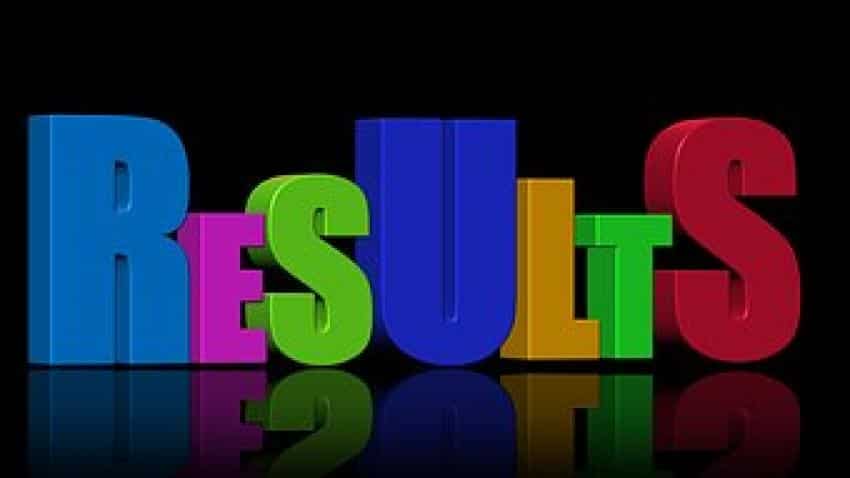 BSEM will release the official mark sheet and pass certificate on the website after the Class 12 results are declared. Image source: Pixabay
Written By: ZeeBiz WebTeam
RELATED NEWS

Here are few steps that students need to follow to check their result:

1. Log on to the official website: manresults.nic.in
2. Click on the link that says Manipur Class 12 result 2018 or Manipur HSE Class 12 Results 2018
3. Fill up all the necessary details
4. Click on submit
5. You can also download the result and take a print out for future use.

According to the official website, BSEM will release the official mark sheet and pass certificate on the website after the Class 12 results are declared. BSEM conducted Manipur HSE Class XII 2018 exams across 91 centres and a total of 28,020 candidates appeared for the same.

The COHSEM, which conducts the Higher Secondary Examination (HSE) for the state, had last year announced the Class XII results on May 23.