Make in Odisha Conclave: Mukesh Ambani to invest Rs 3,000 crore in the state

The Odisha government on Tuesday signed several Memorandums of Understanding (MoUs) with industry lobby group FICCI as well as with companies to promote a robust ecosystem of training and recruitment in the state. 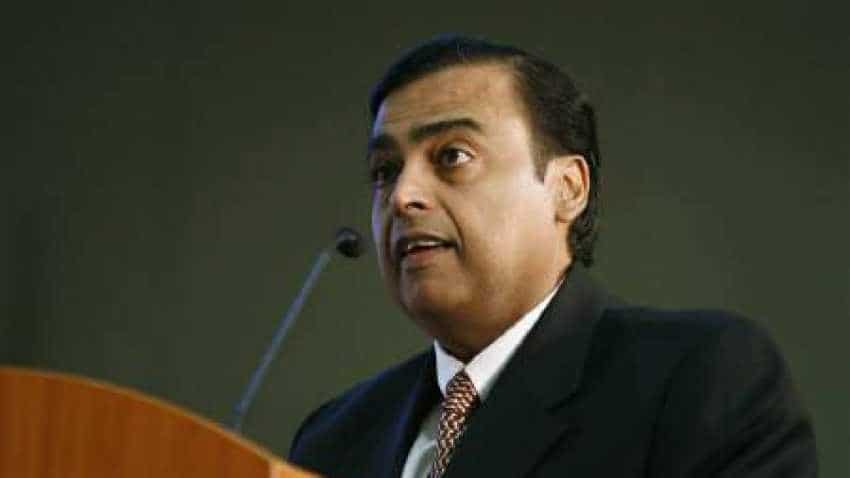 Mukesh Ambani said that Reliance Industries is the largest investors in Odisha and has already invested more than Rs 6,000 crore in the state. Image source: Reuters

The Odisha government on Tuesday signed several Memorandums of Understanding (MoUs) with industry lobby group FICCI as well as with companies to promote a robust ecosystem of training and recruitment in the state.

Addressing the `Make in Odisha` Conclave here on Monday, Reliance Industries chairman Mukesh Ambani paid respect to Lord Jagannath and congratulated Naveen Patnaik and his team on Odisha’s growth. He also mentioned that Odisha is slowly becoming an ideal destination for investment.

Ambani said that Reliance Jio Infocomm and Reliance Industries are dependable partners in the ‘Make in Odisha’ mission, as well as in the ‘Make New Odisha’ vision, according to report by timesnownews.com. He also mentioned that the company is committed to connect everyone and everywhere with the highest quality and the most affordable price.

Along with the Odisha government, Ambani reportedly said that they are working on an initiative to integrate several lakh women in the digital mainstream under the "Mission Shakti" Scheme.
Meanwhile, the Odisha Skill Development Authority (OSDA) today signed an MoU with the Federation of Indian Chambers of Commerce and Industry (FICCI).

The government also signed an MoU with Schneider Electric India Foundation of Bengaluru, which will collaborate and align the training infrastructure of government ITIs in Odisha for the electrical programme with industry requirement, said Patil.

The industry will set up modern electrical labs at Government ITI, Cuttack, which will benefit 441 electrician trade trainees of the institute. Government ITIs at Berhampur and Hirakud will be supported by the industry in a phased manner.

The government also signed an MoU with Yess Consultants for placement of students pursuing diploma education and ITI training in reputed organisations.