Majority satisfied that GST has been implemented: CARE Ratings survey

For the majority, disruptions caused by destocking was not significant. Also there was no major impact on financial performance and the restocking process was satisfactory. 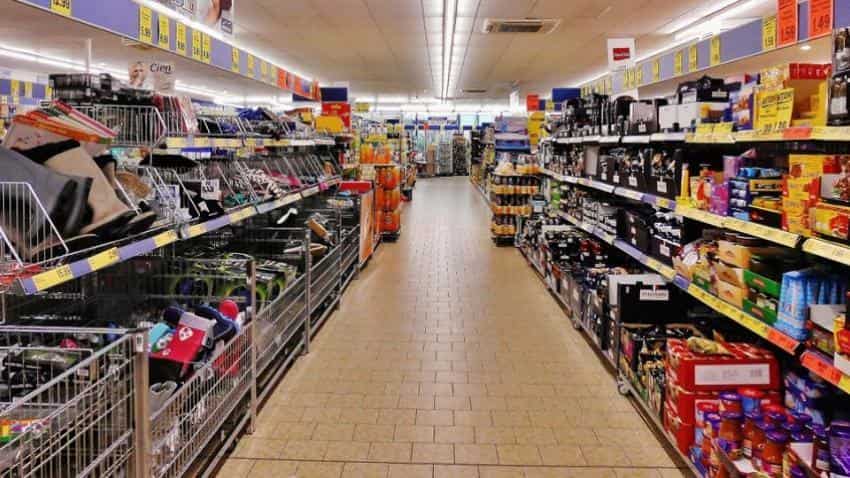 CARE Ratings has conducted a quick survey to assess the position of various industries post the implementation of GST. It came to conclusion that on the whole majority are satisfied that the GST has been implemented.

For the majority, disruptions caused by destocking was not significant. Also there was no major impact on financial performance and the restocking process was satisfactory.

The survey, which was conducted for a set of around 125 responses, the conclusions were drawn based on group-think (majority think).

Further, conclusions were that the major challenge for the majority was in complying with the new regime, which was expected.

"Quite surprisingly, there was no perceptible change in raw material costs or demand on this score. Also festival demand was not affected for the majority," the Ratings agency said.

Most respondents were however not sure of the impact on profit margins. But several respondents expected normalcy to be restored by December while it would be complete by March.

GST was implemented from July 1, 2017 amidst considerable expectation that the ‘doing business’ landscape will change over a period of time.

It was also expected that there could be some disruptions for firms in terms of complying with the new tax rules as well as making adjustments in inventory, prices and final demand.