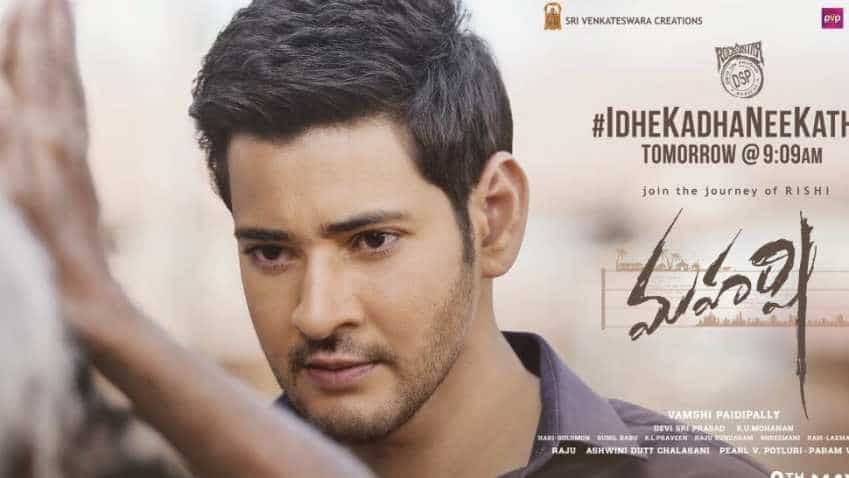 Maharshi is directed by Vamsi Paidipally.

As per a report by Xappie.com, Maharshi's three-day total has reached Rs 39.89 crore in Andhra Pradesh/Telangana state. The film is having a dream run in Nizam Territory and getting stronger in the Andhra region.

At the US Box Office, Maharshi has already crossed the $1 million mark.

The total worldwide share of Maharshi in three days is Rs 31.24 crore, according to Xappie.com.

Maharshi released on Thursday this week and looks set to turn into a blockbuster in the coming days.

Maharshi is directed by Vamsi Paidipally.

According to Filmybeat, Maharshi was expected to collect $1.2 million in the first three days.