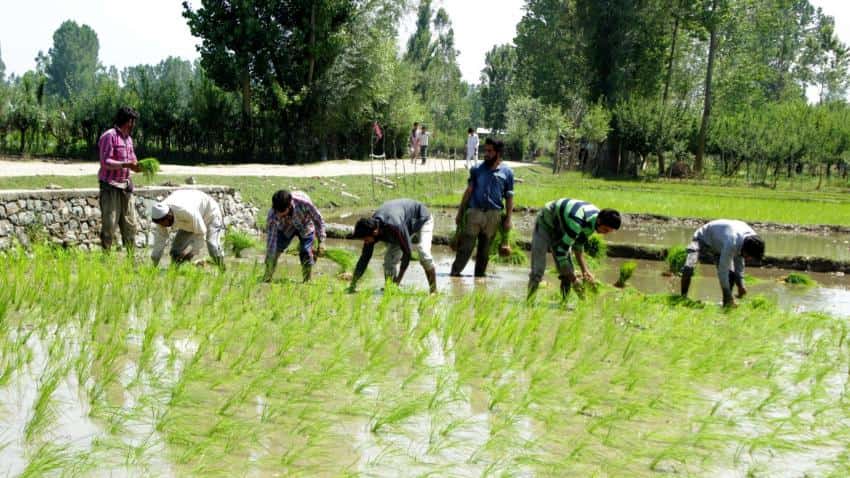 The Rs 30,000 crore farm loan waiver announced by Maharashtra government will burden its fiscal deficit by 2.71%, India Ratings has said.

Ind-Ra estimates the debt of  gross state domestic product will rise to 17.44% against the budgeted 16.26% in FY18. However, its impact will mostly depend on whether the entire loan is absorbed in FY18 or is made partially over a period of three to four years.

Ind-ra added, “The loan waiver is likely to reduce the fiscal space for the government to undertake higher capital expenditure over the medium-term, thus affecting its medium-term growth prospects.”

Maharashtra is the second state to announce loan waiver, UP Chief Minister Yogi Adityanath has made loan waiver of Rs 36,359 crore to 2.5 crore small and marginal farmers.

ALSO READ: Is farm loan waiver in Uttar Pradesh the right thing to do?

Demand for loan waiver has been also raised from  governments of Andhra Pradesh and Telangana state.

"More importantly, as these schemes seem to have yielded electoral gains, similar announcements could be made in other states as well. The most vulnerable would be states in which elections are nearing, " said Ind-Ra.

BofA Merrill Lynch Global Research, in its report said, “We expect almost all states to write- off about $40 billion (Rs 2.6 lakh crore) of farm loans in the run up to 2019 general elections following the ruling BJP's UP and Maharashtra governments' waivers.”