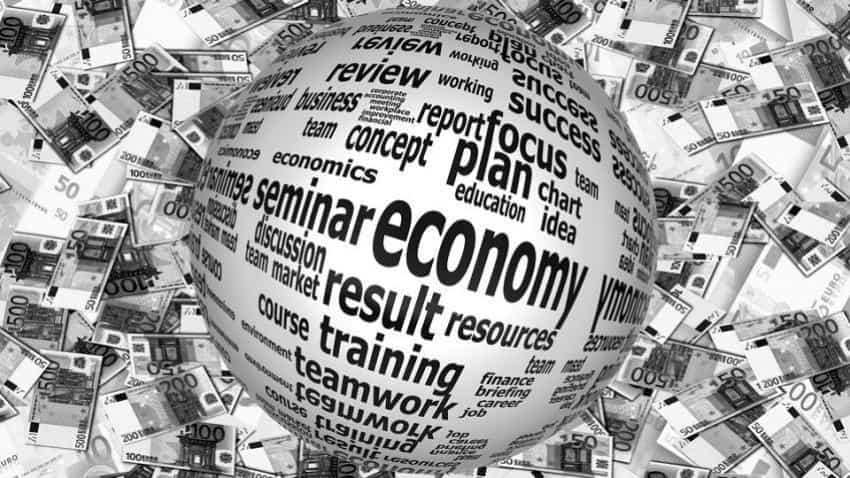 The report says the bond market blues to stay for some time. Image source: Pixabay
Written By: ZeeBiz WebTeam

With 10-year bold yields now within striking distance of the 7.5% key technical level, Singapore-based DBS group’s economists reckon that rates could settle in the 7.5-8.0% trading range in the coming quarters.

Indian bond markets continue to trade on a cautious note, as bond market blues to stay for some time. A potential miss to the FY18 fiscal targets, high oil prices, a firmer inflation trajectory, and rising US rates are likely to dampen the mood in the domestic debt markets, the report said.

While risks to the macro environment are likely to rise in the coming months, the report said that a fair amount of bad news is already in the price.

There could be scope for dip buying in 2-year bonds after 20bps surge in December, as the markets begin to factor in policy tightening moves by the Reserve Bank of India.

The cumulative fiscal deficit between April and November 2017 ballooned to 112% of the full-year target, with four months still to go. Expenditure is on track, but revenues lag targets. Cuts in GST rates, shift to a quarterly filing system for smaller traders, compliance trends, and compensation to states also likely to bring down the government's revenues.

The March quarter is a seasonally strong period for revenues. The year-to-date weakness in the fiscal math, however, suggests that expenditure compression in the March 2018 quarter will have to be aggressive if the FY18 deficit target of -3.2% of GDP is to be met.

"Despite the likelihood of further weakness in the macro environment, we reckon that a fair amount of bad news (fiscal slippage, upside surprise in inflation, and rising commodity prices) may have already been digested by the market."

Short-term rates are already factoring close to three hikes by end-2019, more hawkish than our call for two hikes over the period.

"We had noted that foreign investors (FPIs) had been unable to buy India bonds, given that the quota has largely been used up, despite small increases in recent months. A new framework for these limits (likely in February/March 2018) might be released and will be closely watched. An increase in limits could provide some much-needed support to bonds," the report added.

All Asia markets are forecast to post positive returns in 2018 driven by a synchronised global recovery.