LPG prices hiked by Rs 5 per cylinder; Jet fuel also up over 2%

Every month, the state-owned oil firms revise the prices of cooking gas and aviation turbine fuel in metro cities like Delhi, Kolkata, Mumbai and Chennai. 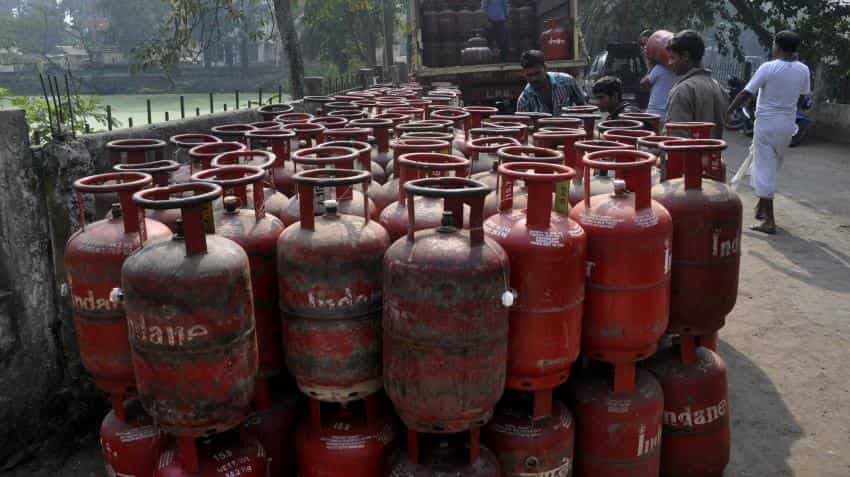 The price of both cooking gas (LPG) and jet fuels were increased on Wednesday with immediate effect.

Last year in July month, the government has asked state-owned oil firms to increase prices every month of LPG to eliminate all subsidies by March 2018. Since then, the price of subsidised LPG rates has gone up by Rs 76.51 per cylinder.