Lok Sabha Election Results: Big faces on hotly contested seats - Who will win? Who will lose? Nobody is sure! See list of constituencies and candidates 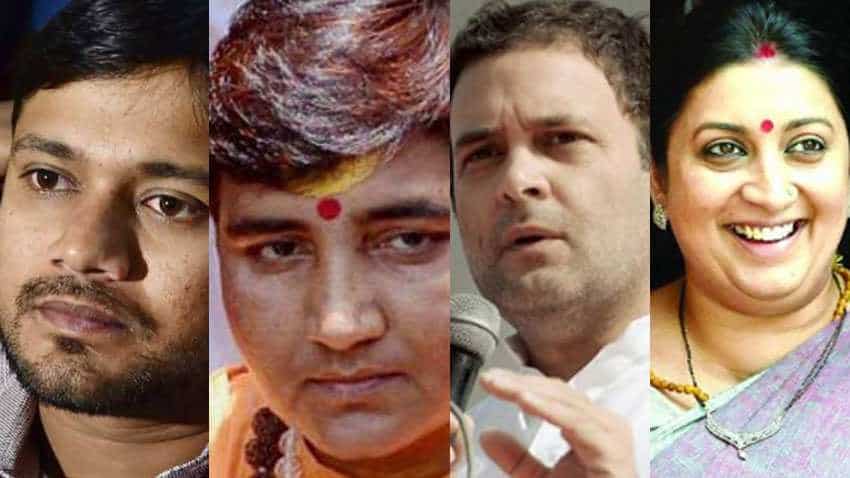 Counting of votes will begin at 8 AM on Thursday.

Lok Sabha Election Results: The stage is all set for the Lok Sabha Election Results 2019 and the fate of candidates fighting this fierce electoral battle will be revealed on Thursday, 23rd May, 2019. Notably, most of the exit polls have given a broad hint about results tilting in favour of 'Phir Ek Baar Modi Sarkaar' but still, there are many hotly contested seats where 'who will win and who will lose' has become a buzz phrase. So, we have compiled 10 seats where the fight is so fierce that even seasoned psephologists are not making any guesses. Here is the list:-

Counting of votes will begin at 8 AM on Thursday.