Lok Sabha election 2019 result: Will exit polls be proved right on May 23? This is what Antique Stock Broking has to say 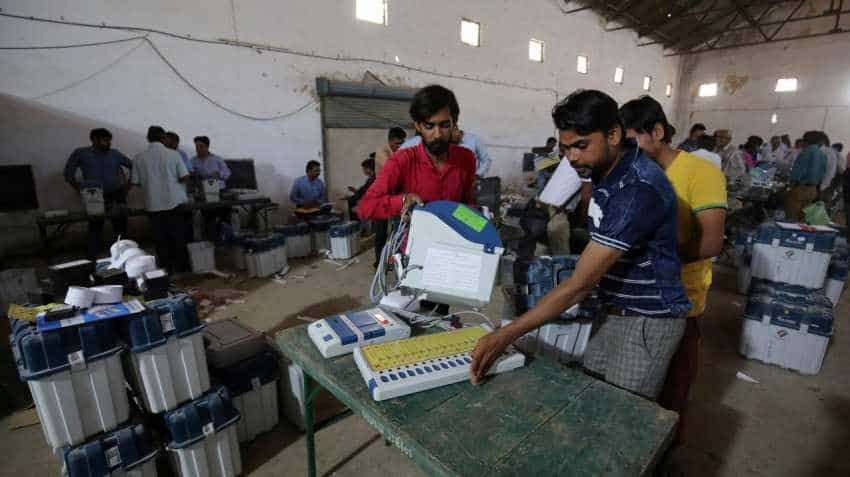 The battle is for 543 seats in the Lok Sabha. Photo: Reuters

Foreign investors have turned net buyers, investors are bullish on Dalal Street, rupee has appreciated to quite an extent in the midst of Lok Sabha 2019 election campaign. On May 23, the counting of votes will begin at around 8 am and the result will be announced later. The battle is for 543 seats in the Lok Sabha. Exit polls so far have indicated a clear win for PM Narendra Modi led NDA government and the UPA falling short.

According to Antique Stock Broking, on an average exit polls indicate BJP led NDA winning with 300 seats, followed by UPA having 121 seats and others with 119 seats.

Can the exit polls be right?

The duo added, "Our study on exit poll result day reveals that market reward clear majority accompanied with reduced volatility. We believe that clear NDA win may lead to a short term rally. However we believe this rally may not be sustainable as market has already priced in a NDA win (India has outperformed Emerging market by 4.8% in the month of May'19)."

India markets election tourism: forget the Taj Mahal, what about a Modi rally?