Rajeev Talwar, Managing Director at DLF Developers Ltd. and chairman of NAREDCO, during an exclusive chat with Swati Khandelwal, Zee Business, spoke about the budget and its impact on the real estate sector and liquidity conditions of NBFCs. Edited Excerpts: 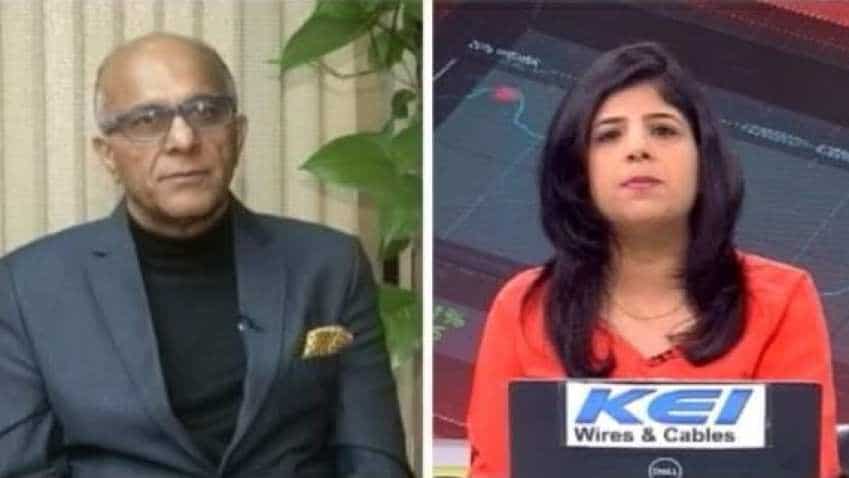 GDP growth has put life into the commercial real estate properties in urban and rural markets and fueled a new demand. People are paying good rents for the properties.

Rajeev Talwar, Managing Director at DLF Developers Ltd. and chairman of NAREDCO, during an exclusive chat with Swati Khandelwal, Zee Business, spoke about the budget and its impact on the real estate sector and liquidity conditions of NBFCs. Edited Excerpts:

Q: Do you think that the budget announcements will benefit the developers and the consumers, if yes, then let us know about it and its impact?

A: The government has extended the provisions for approved housing projects of affordable houses by one more year, i.e. the projects have been approved till 2020. This will help the builders in reinvesting the profits of the completed and sanctioned projects into new projects. This is a big step of the government.

In addition, a few months ago, the government announced a provision where the carpet area of the affordable houses was increased by up to 150 square meters, which means, the houses with a carpet area of 1,900-2,000 square feet will also fall under the ambit of affordable house scheme. The decision will help the buyers to reap the benefits of the concessional finance.

If I talk about the budget, then the first thing is related to the increase of timeframe of affordable housing projects by one year, which will allow builders to invest the profit earned from the completed projects into the new one.

Q: Will the budget have any impact on the demand and supply scenario of residential and commercial properties?

A: India’s GDP has been the fastest growing GDP of the world in the past 2-3 years. This growth is setting a base for creating new offices, businesses, trade avenues and industries. In fact, the commercial property business was suppressed for almost 2-3 years from 2008 onwards, when there was a decline in demand for these properties. This decline led to a decrease in rates for leased as well as sold properties.

However, this GDP growth has put life into the commercial real estate properties in urban and rural markets and fuelled a new demand. People are paying good rents for the properties.
The announced reforms will increase the demand for goods and services especially in rural India and this demand will also give a boost to the GDP growth and have its impact on different industries. Every person, at the times of growth, thinks of buying a home for his family. So, there will be a growth in demand of the houses and to keep their prices under control or at the moderate levels, we will have to increase the supply.

If it, the announced provisions, turns into a cycle then it will have its impact on 200 manufacturing industries who are affected due to the demand for housing and its construction. I feel that it will have a positive impact on the manufacturing sector in the next 1-2 years and increase job opportunities in the sector.

Q: I want to know about borrowings and what is your situation on borrowing? Had the problem linked to liquidity has been resolved to a certain extent, if yes, provide an outlook on it?

A: Last year, there was a situation where questions were raised on the non-banking financial companies (NBFCs). It was being asked what if the developers default and delay the construction of houses and can such defaults decrease the fund that is available with the NBFCs.

But, now, it seems that the government schemes, monetary policy, RBI guidelines and increased liquidity situation will have a good impact on the borrowers and the NBFCs. I believe this will help in reducing the problems being faced by the NBFCs.

I think you have gone through the report related to Aadhar Housing Finance, a group company linked to Dewan Housing Finance, that people are ready to invest in it. Actually, two-three companies are ready to invest or buy it and a company has put its claim on it. This will bring relief and boost the confidence that the housing industry and its financing industry are not facing liquidity shortage at all. Interestingly, the domestic and foreign companies want to invest in them. Maybe in the coming few months, we may see a situation when everything will return to its normal.