Link your bank account with Aadhaar; check status in 5 steps

On June 1, in an official notification, the governemtn had said that if you fail to link the two, you bank account will be invalidated. 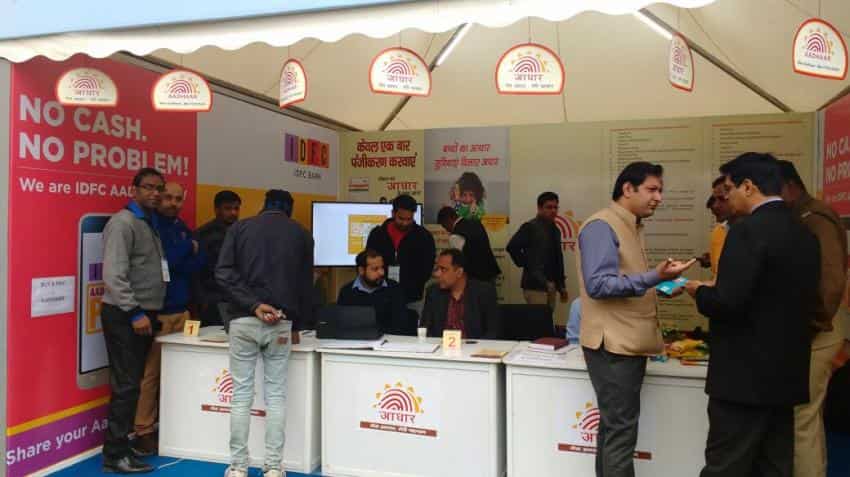 The government has made it mandatory to link bank accounts with Aadhaar. The deadline to do so is December 31, 2017.

On June 1, in an official notification, the governemtn had said that if you fail to link the two, you bank account will be invalidated.

The revenue department notification further said that it would be mandatory for a customer to divulge Aadhaar number for any transaction over Rs 50,000.

Banks in India too have been asking their customers to link their accounts with their Aadhaar numbers. Text messages and calls from bank officials to their account holders seeking the linkage have become a common place.

HDFC Bank has been sending the alert messages stating, "Dear Customer, update your Aadhaar Card no. to your HDFC Bank A/C and also update your address for KYC." 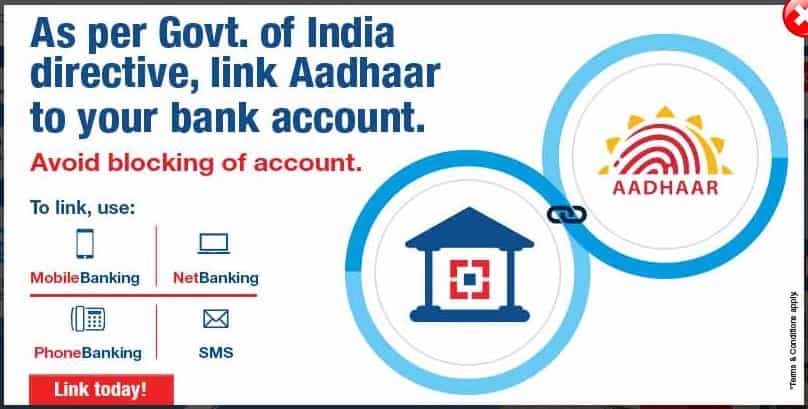 If you have submitted your Aadhaar details to bank, there are chances of getting it misplaced by the bank in hurry. However, you don't need to worry as you can check it in just few clicks:

1. Go to UIDAI website www.uidai.gov.in
2. Go to Aadhaar Services tab
3. Click "Check Aadhaar & bank Account Linking Status"
4. Enter your Aadhaar Number and the security number given in the box. This will generate an OTP.
5. Enter the OTP received on your registered mobile number.
6. The box will appear showing your Status with a tick mark.