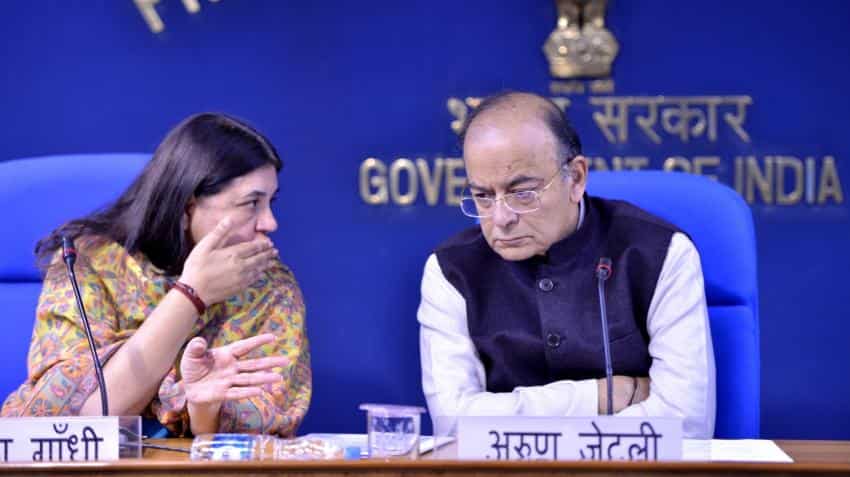 Cracking the whip on lax babus, the Women and Child Development Department of the Delhi government would now deduct one casual leave for every three times an official reaches office after 9.45 am, besides seeking a written explanation from them.

The move comes after it was observed by the department that some officials posted at WCD Headquarters were not reaching office even till 9.45 am.

The department has issued a memorandum, stating that all officers and officials will ensure punctuality in reaching their respective office.

"As per order, one day CL will be deducted for every three late comings after 9.45 am and the officer and officials will also submit the explanation," Deputy Director (admin) S K Srivastava said in the memorandum.

In case of non availability of CL in the leave account of officials concerned, EL (earned leave) will be deducted, the memorandum said.

"Further, all the branch in-charges of WCD (HQ) are hereby directed to obtain the CL applications from the officers/official and directed to ensure punctuality of officers and officials working under their control," it stated.