Kuwait Airways flight from Mumbai lands back due to pressurisation issue

The number of passengers on board the flight could not be immediately known. 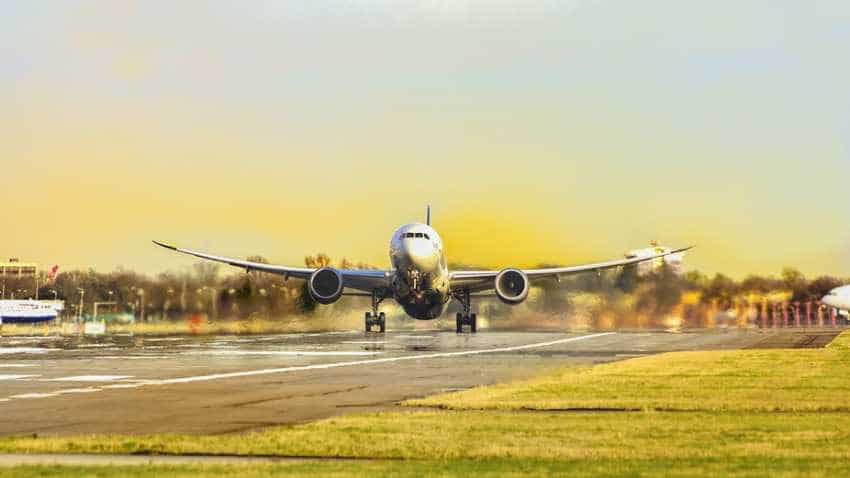 The Airbus A320 aircraft made a "safe" landing under emergency conditions, the official added.

The number of passengers on board the flight could not be immediately known.

"The local standby was declared at for Kuwait Airways flight KU 304 after the pilots sought diversion from the Mumbai ATC due to (cabin) pressurisation problem," the official said.

The aircraft landed safely on Runway 09/27, the official said, adding that on landing, the captain informed that all operations were "normal" and no assistance was required.

Later, the local standby was withdrawn from runway 09/27, he added.