To beat the summer heat, the iconic trams of Kolkata have incorporated air-conditioners as well as an overall refurbishment 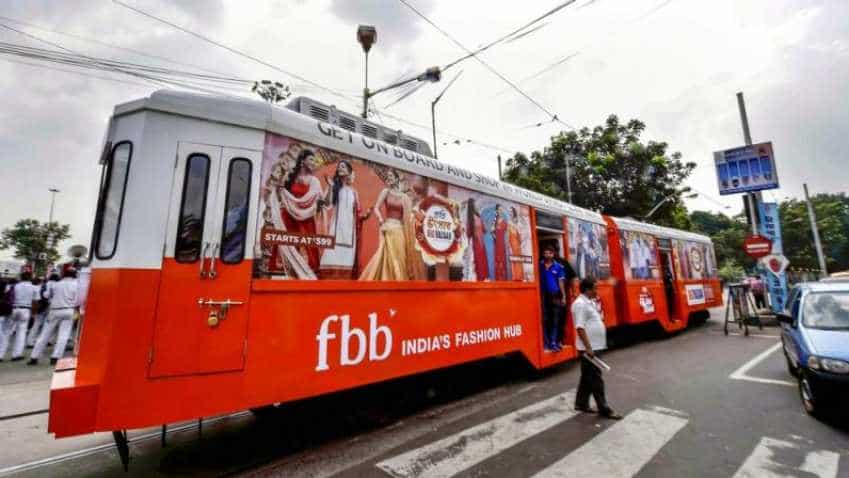 The trams have been a part of the Kolkata streets since the 19th century and were overdue for a makeover. Photo: PTI

The living heritage of Kolkata have undergone a makeover, and are soon to hit the streets of the City of Joy. To beat the summer heat, the iconic trams of Kolkata have incorporated air-conditioners as well as an overall refurbishment to make commutation for the passengers a pleasant experience. A total of Rs 25 lakh was spent on the transformation of the trams.

The trams have been a part of the Kolkata streets since the 19th century and were overdue for a makeover. Compared to taxi cabs, metro and rapid railways systems running in the city, the tram still remains popular among local residents and tourists. To maintain the footfalls of the transportation system, the condition of which shrunk drastically for the last two decades, was improved.

The first tram route to transform was the one between Shyambazar and Esplanade, one of the oldest routes in Kolkata, hit the street in the month of May. The coach is a revamped 1982 coach, and has generated triple revenue compared to a regular tram.

The twin coach tram was overhauled in the Nonapukur central workshop, with the idea to combine old world charm along with modern day comfort an amenities. Additionally, the ride on the AC tram costs the passenger only Rs 20, which in comparison costs Rs 6 up to 4km and Rs 7 beyond the distance in a Non-AC trams. The tram also has pneumatic doors, under the operational duty of the tram's motorman.

Although the AC tram is attracting several passengers, this is not the first AC tram. In the year 2013, the Nonapukur workshop manufactured two AC trams only for heritage tours. These trams were equipped with television, FM radio and AC, with a seating for 24 people. The fare for these heritage AC trams was Rs 250 per passenger, inclusive of snacks.