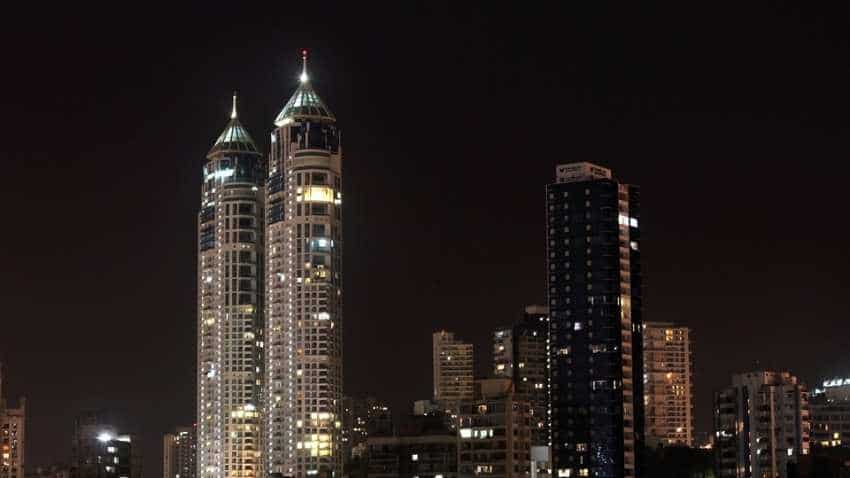 There was a 0.6% growth rate seen in twelve months, 0.3% for three months in the city of Mumbai. Photo: Pixabay

The national capital Delhi secured 7th position among the top ten cities in the Q1 2019 survey by Knight Frank Prime Global Cities Index. Meanwhile, IT hub Bengaluru ranked at 20 with finance capital Mumbai at position number 31, globally. The Knight Frank Prime Global Cities Index takes into consideration the top 45 cities in the world and then chalks down the development in the prices of luxury residential prices.

In the west, Miami leads the four US cities, at position 16,  with its appeal boosted by the State and Local Tax (SALT) deduction ruling, which has sparked a rise in the number of US tax migrants heading to Florida given the absence of income tax and inheritance tax as well as favorable corporate tax rates