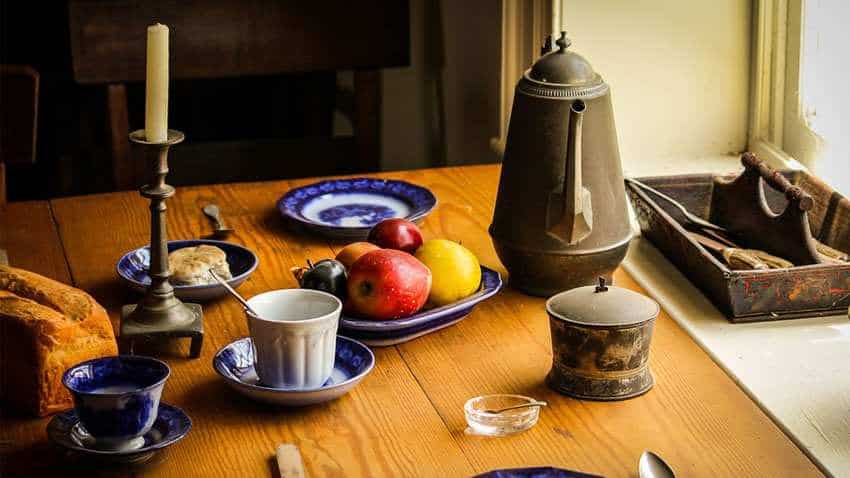 Is there any family where sugar is not consumed as a daily-use item? Answer is probably NO. And, now the central government has announced that sugar mills cannot sell the sweetener below Rs 31 per kg. Food Minister Ram Vilas Paswan announced, "The Centre has hiked the minimum selling price (MSP) of sugar by Rs 2 per kg to Rs 31."  "We have increased the minimum selling price of sugar from Rs 29 per kg to Rs 31 per kg. This will help millers to make the payment to sugarcane growers," Paswan said.  "The price has been revised upward by Rs 2 per kg following the direction from the committee of secretaries," he added.

MSP is the rate below which the mills cannot sell sugar in the open market to wholesalers and bulk consumers like beverage and biscuit makers.

Why the government took this step of sugar price hike?

The step of price hike has been taken in a bid to boost the liquidity of cash-strapped millers. Also, this will help clear mounting cane arrears of around Rs 20,000 crore. According industry body ISMA, "Arrears of sugarcane farmers stood at around Rs 20,000 crore as of January-end." The sugar price hike decision came after several demands from the industry and representation made by NCP chief and former agriculture minister Sharad Pawar to PM Modi.

Paswan further said, "A mechanism will be put in place to ensure the benefit given to the industry is passed on to the sugarcane farmers." 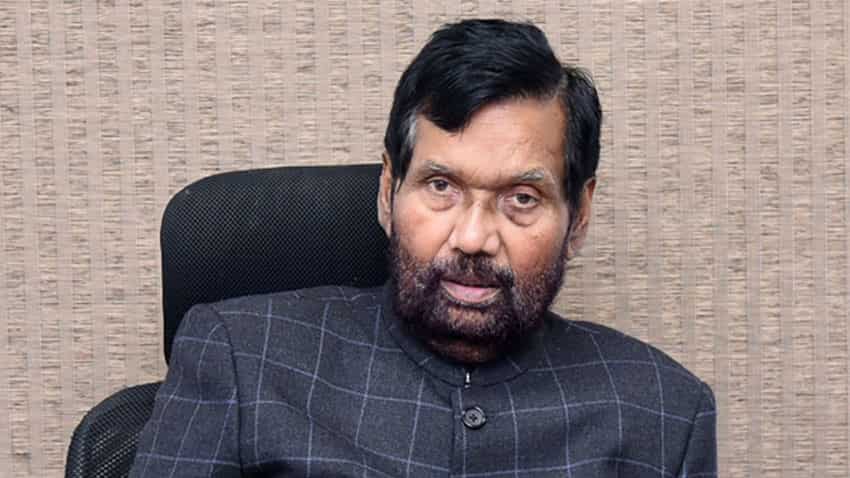 In the past few years, the government has taken several measures to help cash-starved mills clear cane dues. These include increase in import duty on sugar to 100 per cent, scrapping of export duty, creation of buffer stock, and subsidy for mandatory export of 5 million tonnes in the 2018-19 marketing year. The Centre is also giving loans at subsidised interest rates for setting up of ethanol capacity.

Govt rules out hike in minimum selling prices of sugar; exports may touch 60 lakh tonnes in 2021-22

Raw sugar price at 4.5-year high! Know the reason - why to focus on sugar stocks