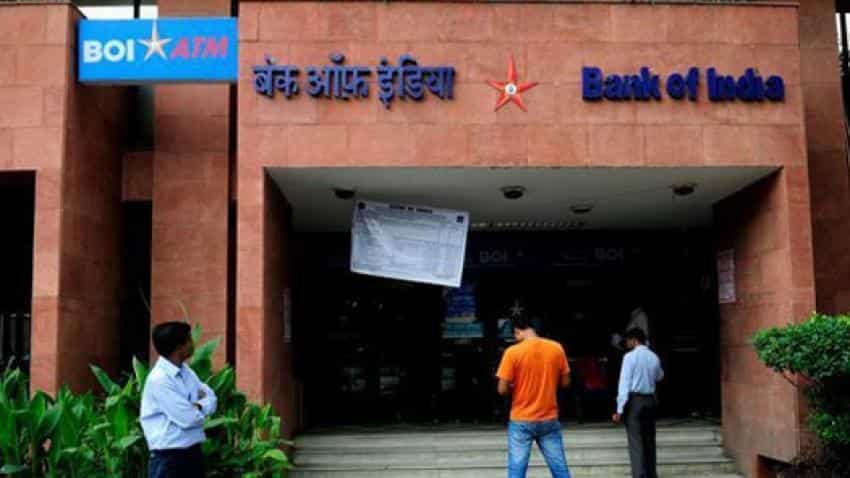 The Ketan Parekh scam first came to light in 2001 when the First Information Report (FIR) was filed by BOI with the Central Bureau of Investigation (CBI). Image source: PTI
Written By: ZeeBiz WebTeam
RELATED NEWS

Bank of India’s (BOI) 18-year-old-year old legal struggle against the scam-tainted Ketan Parekh has finally paid off. The government-owned bank has managed to recover the entire money in the Rs 137 crore pay-order scam involving Parekh’s group of companies and Ahmedabad-based Madhavpura Mercantile Cooperative Bank Ltd (MMCB). The scam first came to light in 2001 when the First Information Report (FIR) was filed by BOI with the Central Bureau of Investigation (CBI). Coming close on the heels of the securities scam in 1991, it rattled the banking circles as the modus operandi mimicked Harshad Mehta’s deft gaming of the banking channels.

In an order dated May 11, 2018, the Debt Recovery Tribunal (DRT) allowed BOI to take charge of the fixed deposits of three companies — Ketan Parekh-Classic Credit Ltd, Panther Fin Cap & Management Services, Panther Invest Trade. The court has asked the liquidator to allow the bank to take charge of Rs 138.94 crore that was held in MMCB.

The bank is claiming dues worth Rs 1,800 crore from Ketan Parekh firms which is on a principal amount of Rs 130 crore with an interest rate of 18.50% accrued over the years. The court has also ordered 6% interest payments on the principal over this period. “Though the amount is small, it is an example of how banks are using every tool available to get back every penny,” said an official who is monitoring the developments from the court.

In January 2013, RBI cancelled the license of MMCB after it failed to recover dues of Rs 1,100 crore. In late 1990s, Ketan Parekh obtained pay orders from MMCB without providing sufficient securities. The pay-orders were later discounted with BOI in Mumbai, and the proceeds were used to drive up shares that he wanted to manipulate.

BOI then initiated recovery proceedings against Parekh in DRT in 2001 and obtained the order of arrest and detention in civil prison. However, Parekh challenged the order in the DRT, debt recovery appellate tribunal as well as in the Bombay High Court.

Value Pick: 100% in a year! Why this auto component manufacturer trading at discount to industry could see a 50% upside