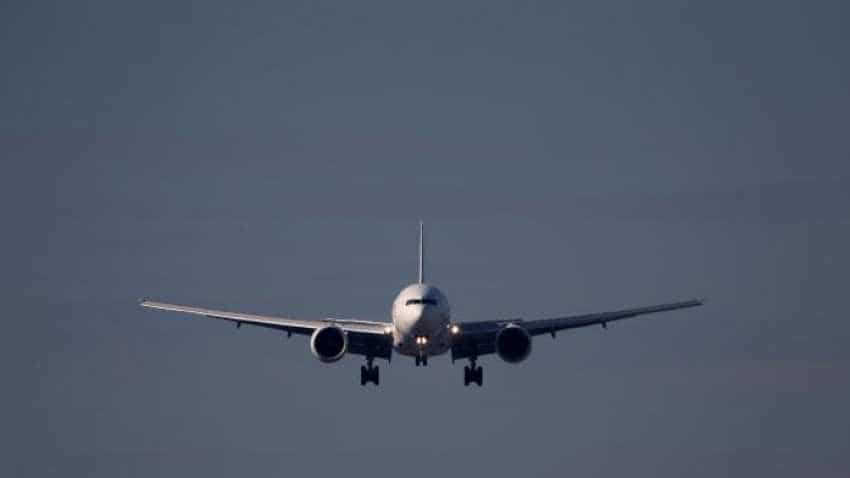 The civil aviation ministry has also asked airlines to reschedule their Cochin flights either from Trivandrum or from Calicut. Reuters
Written By: ZeeBiz WebTeam
RELATED NEWS

Airfares have surged three to four times on Delhi to Kerala routes following the cancellation of several flights as many districts of the state are grappling with severe flood situation. 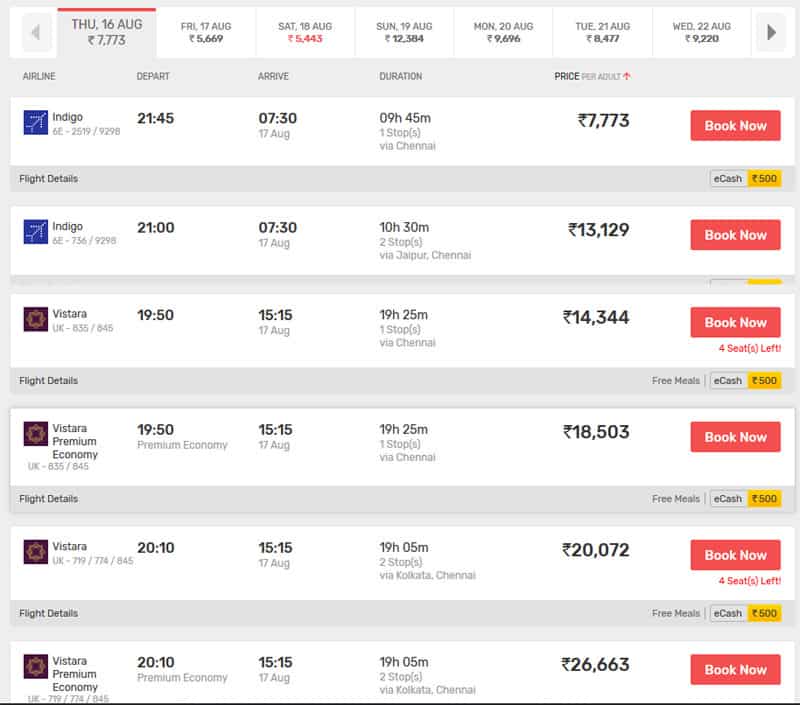 "We have advised airlines to be more sensitive to the situation arising out of #KeralaFlooding & keep airfares in check. It’s a humanitarian cause Thx to all for agreeing with my suggestions to carry free of charge the #KeralaFloodRelief related material. All efforts ongoing for relief," tweeted Suresh Prabhu.

The civil aviation ministry has also asked airlines to reschedule their Cochin flights either from Trivandrum or from Calicut.

"We have asked all airlines, domestic and foreign, to reschedule their Cochin flights either from Trivandrum or from Calicut. For international flights, this will require special dispensation which has been granted considering the emergency, DGCA is coordinating," said Prabhu in another tweet.

The government has also set up a control room to monitor the situation arising out of flooding.

"A Control Room has been set up at DGCA Headquarters, New Delhi, which is being manned 24X7 since 15th August 2018 night to address issues due to the suspension of flight operations to/from #Cochin airport. We are constantly monitoring the situation and taking all necessary actions," said the minister.