Having already won Rs 25 lakh, she thought it a risky bet to attempt this next question. 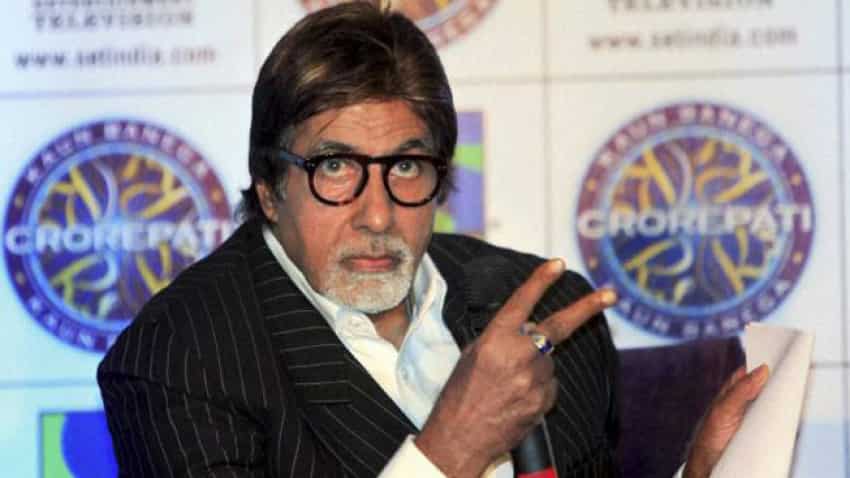 In October 21 episode of the Kaun Banega Crorepati (KBC 12), show host Amitabh Bachchan invited Farhat Naz of Raebareli to the hot seat after the latter secured her seat after winning ‘fastest finger first’. Talking to Amitabh Bachchan, Farhat, who wants to build a school for poor people. 41-year old Farhat is a teacher at a Madrasa. As the show progressed, Farhat very confidently answered most of the questions and her winning amount kept increasing by leaps and bounds. This continued till it reached the massive Rs 50 lakh amount. Having already won Rs 25 lakh, she thought it a risky bet to attempt this next question. This caused her to exit the Kaun Banega Crorepati show.

Farhat, who had faced hard times during the lockdown that forced closure of schools across the country as she did not get salary during the three-month period. However, she accumulated a fortune in KBC 12 - she walked away with a Rs 25 lakh prize money.

So, what was the question for Rs 50 lakh that prompted her to make this call? The question was about a revolutionary fighter who had led revolt in Lucknow in 1857.

Here is the question: What was the real name of Begum Hazrat Mahal who led the revolt in Lucknow in 1857?

Do you know the answer?

KBC is a quiz show, in which Bollywood veteran Amitabh Bachchan gives contestants the chance to answer a series of questions based on general knowledge. The show over the time has helped change fortune of many contestants.

Have job, but no hours - Covid-19 impact: Some employed Canadians not working at all