Karnataka election dates: The Election Commission has announced the dates for holding of Karnataka polls today. Nearly 5 cr voters are now set to decide the fate of candidates in 224 assembly seats. The current Karnataka Assembly's tenure is set to end in May. 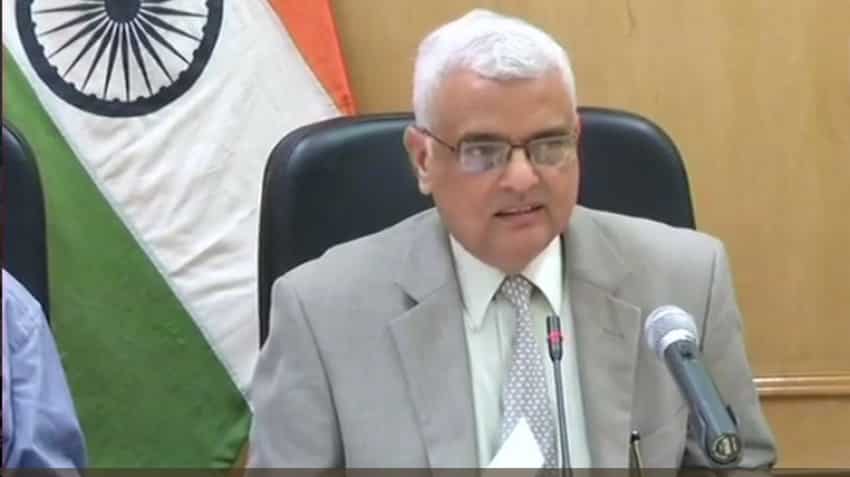 Karnataka election dates: The Election Commission has announced the dates for holding of Karnataka polls today. Nearly 5 cr voters are now set to decide the fate of candidates in 224 assembly seats. With the current Karnataka Assembly's tenure set to end in May, the EC has revealed the dates for elections to happen and a new government to be sworn in. This is a high stake battle for PM Narendra Modi's BJP and both Congress under Rahul Gandhi. The sate is being ruled by Congress under Chief Minister Siddaramiah and it is one of the few states still left with the party after the saffron party's juggernaut swept almost every poll that has come in state assemblies. The southern state of Karnataka therefore, becomes one of the biggest battlegrounds for both these parties to show how they are being perceived by the people. According to EC, the Karnataka election dates have been fixed starting May 12. The date of counting is 15th May.

According to ANI, CEC Rawat, on being asked about how BJP's IT Cell head Amit Malviya had put dates of Karnataka elections on social media, said, "Certain things may have leaked for which Election Commission will take appropriate action."