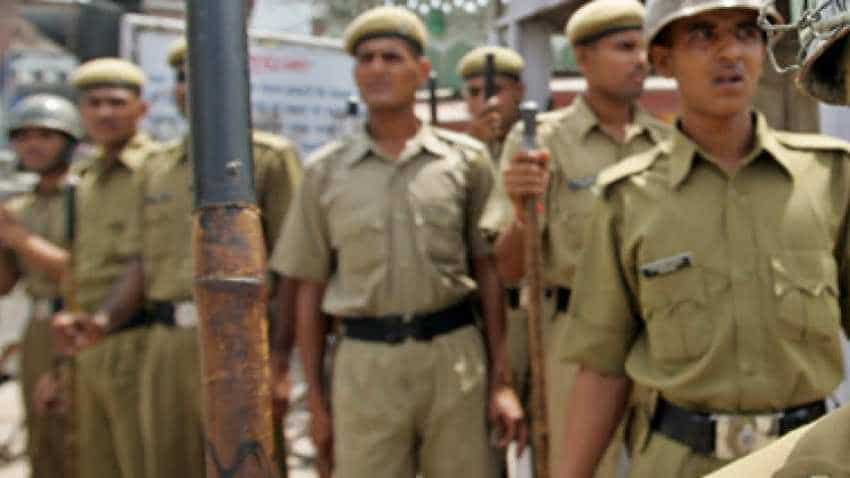 The Karnataka Armed Police Constable written exam is to be conducted on 01st December 2019.

3. Enter your KSP application number and date of birth

4. Your KSP hall ticket 2019 will be displayed on the screen

6. Now download and take a print out of your KSP hall ticket for future reference.

The official notification reads, "Written Examination Call letter has been uploaded for POST OF ARMED POLICE CONSTABLE (MEN) (CAR/DAR)-2019, Download (from My Application) and attend the Written Examination as per the schedule mentioned in Call Letter."