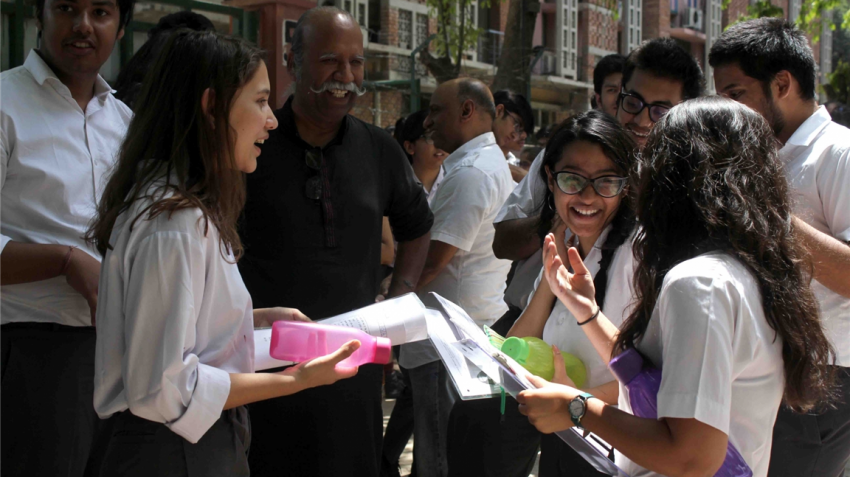 Kseeb Results 2018: Karnataka 2nd PUC result 2018 class 12 has been declared. In the Karnataka PUC Pre University Certification Examination II results 2018, which were declared today, girls have once again outdone boys with 67.11 % pass percentage - boys could score only 52.30%. Interestingly, rural students have proved them to be smarter than the urban boys, as they scored 59.95%, while urban students are at 59.45%. This year's Karnataka PUC 2nd result 2018 stands at 59.56% with an increase of 7.1% compared to the last year's result. This year, 59.5% candidates have cleared the Karnataka 2nd PUC exam 2018. Earlier, the Department of Pre-University Education of KSEEB asked the students to check and download their results from the official website, which is karresults.nic.in. Students also have the option of getting their results on the website kseeb.kar.nic.in.

The successful students have several options open for them after evaluating their performance and capability through this examination. As many as 54,692 students have got distinction in this exams. The PUC supplementary exams will also be conducted and the exact date is expected to fall in the month of May.

The board officials from the Director of the Department of Pre-University Education reportedly stated that students will also get one grace mark for the Physics paper. The daily Sakshi report added that five additional marks is being given to all students who had attempted optional questions.

The evaluation of the Karnataka PUC Pre University Certification Examination II began on March 23, while the exams were conducted from March 1 to March 17 for 39 subjects. Out of 6.9 lakh students, around 3,52,292 were boys and 3,37,860 were girls. A total of 6,90,150 candidates from as many as 4,725 colleges got registered for the Karnataka PUC II year Certification examination this year.

According to reports, the Karnataka Board will issue original mark sheets separately to students, who have also been informed that the results published on the website are for immediate information. The results have been announced a bit early due to the state assembly elections.