A political row has broken out between rival political factions in Kerala to pitch the Kannur International Airport Ltd (KIAL) -- that opened here on Sunday -- as their success story. 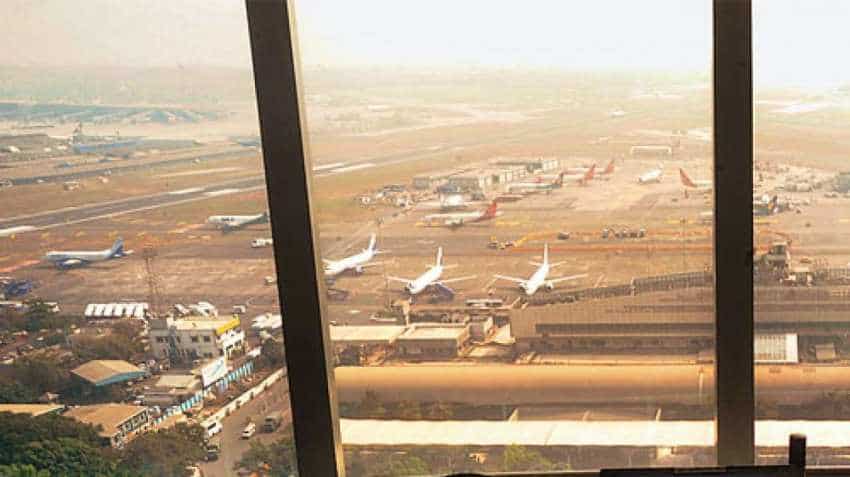 A political row has broken out between rival political factions in Kerala to pitch the Kannur International Airport Ltd (KIAL) -- that opened here on Sunday -- as their success story.

In his inaugural address, Chief Minister Pinarayi Vijayan said the airport project was conceived in 1996 when E.K. Nayanar was the Chief Minister, but nothing happened with the project when both A.K. Anthony and Oommen Chandy took over as Chief Minister in 2001 and 2004, respectively.

"It was when V.S. Achuthanandan assumed office in 2006 that things started to move forward. When Chandy assumed office again in 2011, a trial operation at the airport took place when an Indian Air Force aircraft landed in 2016.

"It was only after we came to power in 2016 that the airport project was completed. Today is the real inauguration and the airport has been commissioned," said Vijayan.

Chandy told reporters in Kottayam that he does not wish to be drawn into a controversy, as he is happy that the airport has been finally commissioned.

"The people of Kerala know everything and I am not interested to be drawn into a controversy. I have not been invited (to the inauguration) but I am happy that the airport has finally opened," said Chandy.

Faizal, a passenger on the inaugural flight, hailing from Nadapuram, arrived with a banner that had Chandy`s photograph. Expressing his protest, he said that it was unfortunate that the state government, while inviting former Civil Aviation Minister C.M. Ibrahim, who in 1996 gave the first clearance for this airport, did not invite Chandy, whose government finished 90 per cent of the work and conducted the first trial flight in 2016.

Leader of Opposition Ramesh Chennithala told the media in the state capital that the Chandy government had finished 90 per cent of the work and this government should have finished the remaining work and opened the airport at least two years ago.

"When Chandy conducted the trial operations using an IAF aircraft in 2016, E. P. Jayarajan protested while raising demands that the runway should be extended. Today, as Industries Minister, Jayarajan is at the forefront of the inauguration though not even an inch of the runway has been increased from what we had finished in 2016. This government despite being in office for over two and a half years has not been able to conceive a single project," said Chennithala.

Expressing his dissent was K.Babu, former state minister who was entrusted with the job of overseeing the work of the Kannur Airport by Chandy, said that the least he expected was a telephone call from the state government.

"What`s most intriguing is the present Industries Minister Jayarajan was always at the forefront of all protests for anything and everything related to the airport during 2011-16, when 90 per cent of the work was completed. Today he is seen as the one who made this airport a reality," wrote Babu on his Facebook page.

Meanwhile, all 180 passengers of the inaugural Air India Express flight to Abu Dhabi received a gift from KIAL.

This is the fourth international airport in the state, the rest are in Thiruvananthapuram, Kochi and Kozhikode.

The KIAL is slated to serve more than 1.5 million international passengers annually.

It is expected to boost tourism in Kannur, Kasargode, Wayanad and increase trade and commerce in the handloom and spices sectors.

The airport would be able to handle 2,000 passengers at a time.