Banks, IT, retailing, and healthcare continue to  provide increasing job opportunities while sectors like mining, power, telecom have witnessed reduction in the employees. 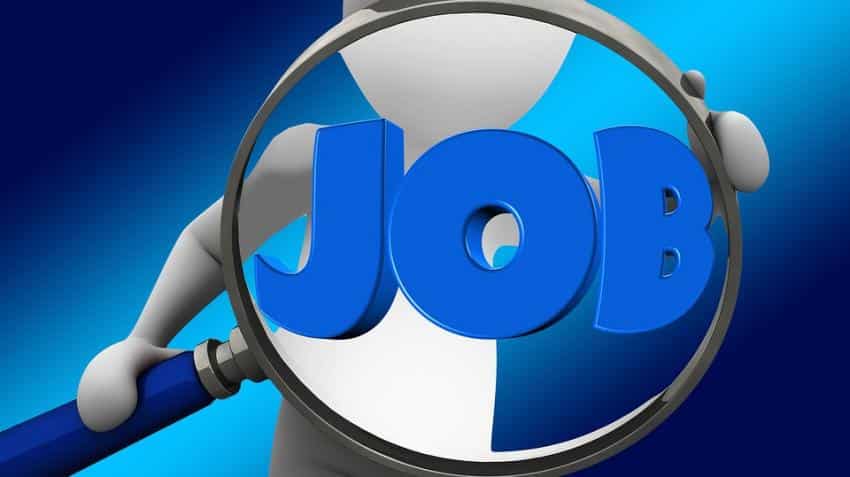 Rate of growth of job creation by India Inc's continues to be of worry. 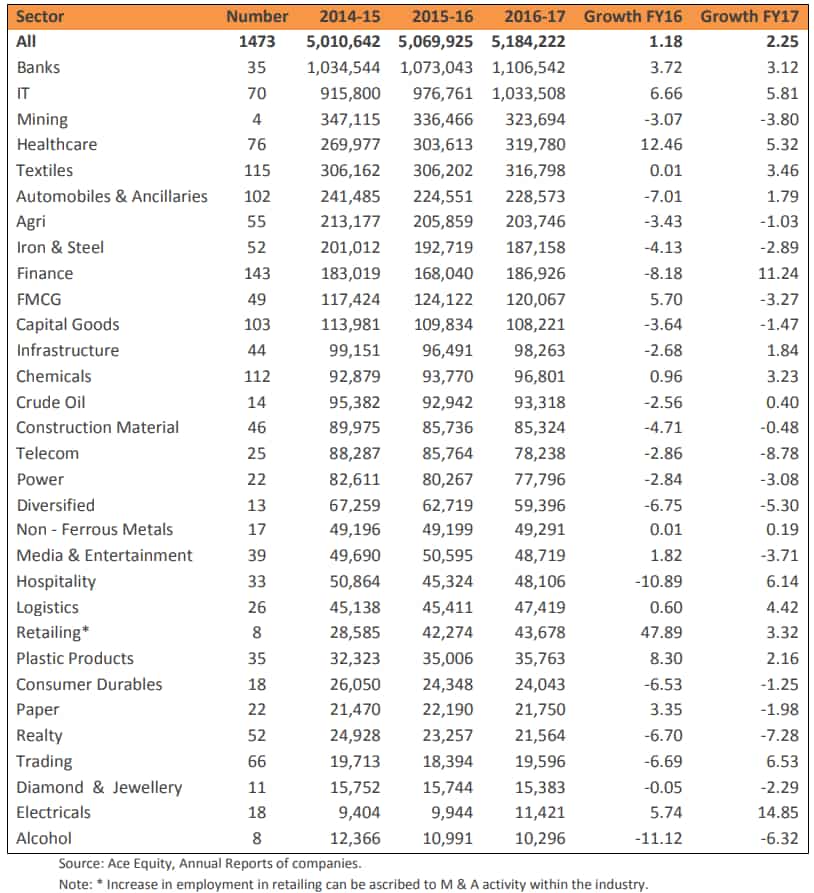 Excluding banks, IT and healthcare the aggregate employment reaches at gradual growth of 0.29% in FY17 compared to negative 2.65% in FY16.

Furthermore, the aggregate salaries have increased from FY15 to FY17, though salary at a slower pace in FY17 at 8.36% than that in the previous year at 11.85%.

The average salary per employee has increased consistently from Rs 7.13 lakh in FY15 to Rs 8.35 lakh in FY17.

Thus, the employment growth of India Inc has not kept pace with economic growth of the country which is growing at an average growth rate of 7%.

According to Care Ratings, this becomes a major cause of concern for a developing country like India and calls for some proactive measures. It added, 'The recent initiative by the government to push infrastructure in the country is likely to pave way for creation of jobs that might change the scenario going forward. Further, as shown in the study, growth cannot foster employment generation and has to be backed by strong investment and new business opportunities."