India's services sector continued to improve in April, mainly spurred by increased business activities, and job-creation accelerated at the fastest pace in more than 7 years, a monthly survey said today. 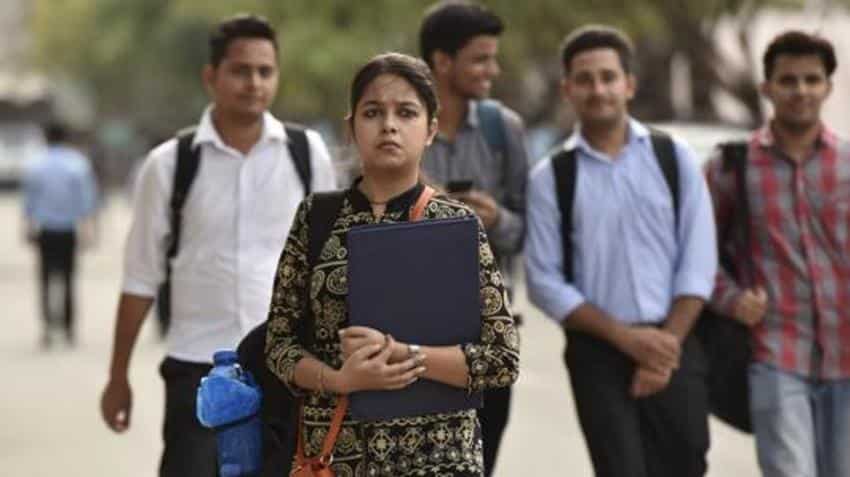 India's services sector continued to improve in April, mainly spurred by increased business activities, and job-creation accelerated at the fastest pace in more than 7 years, a monthly survey said today. With growth in new orders and easing inflationary pressures also helping in improved demand conditions, the Nikkei India Services Business Activity Index climbed to 51.4 in April from 50.3 in March. "This signalled a faster expansion in output at Indian service firms than in the prior month," the survey report said. According to the report, the country's service sector continued to improve at the start of the quarter, with business activity rising at a faster pace, supported by new order growth.

"Reflecting improvements in demand conditions, job-creation accelerated to the sharpest since March 2011," it added. Aashna Dodhia, Economist at IHS Markit, said it was encouraging to see the Indian service economy report a positive start in the April quarter, with output growth gaining momentum as demand conditions improve. "India's overall economy also saw price pressures moderating further, with input and output charge inflation registering at the slowest since September 2017 and June 2017, respectively. The service economy continued to recover further from February's temporary decline," Dodhia, who is also the author of the report, said.

"Despite being modest, the rate of growth quickened. There were reports of stronger market demand supporting new client wins," it added. Based on anecdotal evidence, the report said greater inflows of new work helped to bolster activity even though the latest upturn was modest and remained weaker than the series trend.