The services PMI was in the expansion territory for the ninth straight month. In PMI parlance, a print above 50 means expansion, while a score below that denotes contraction. 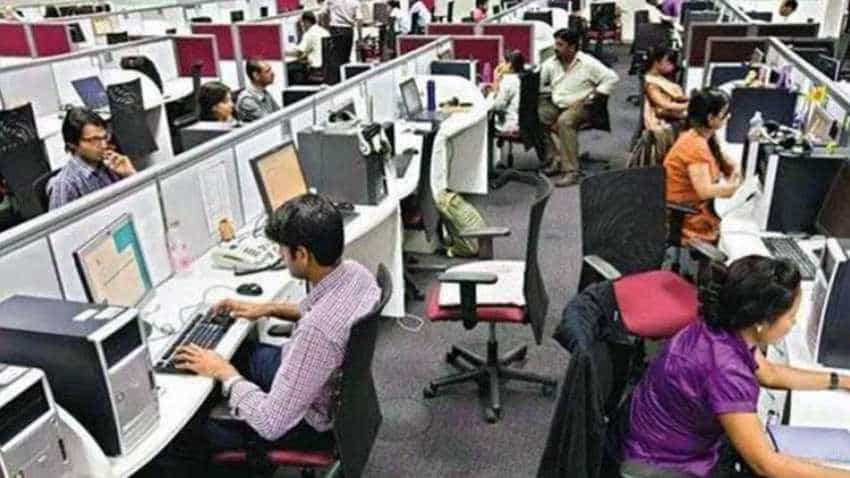 The country's services sector activity gathered momentum in February, driven by a quicker expansion in new work orders that supported a faster increase in output and job creation, a monthly survey showed Tuesday.

The seasonally adjusted Nikkei India Services Business Activity Index rose from 52.2 in January to 52.5 in February, indicating an upturn in output.

The services PMI was in the expansion territory for the ninth straight month. In PMI parlance, a print above 50 means expansion, while a score below that denotes contraction.

New business received by services companies rose to a greater extent in February amid strengthening underlying demand, the survey said adding that the upturn in new orders in the services sector was domestically driven, as highlighted by a renewed contraction in external sales.

According to Pollyanna De Lima, Principal Economist at IHS Markit, and author of the report, "Faster increases in new work and business activity supporting one of the best upturns in jobs for eight years."

Meanwhile, the seasonally adjusted Nikkei India Composite PMI Output Index, that maps both the manufacturing and services industry, rose from 53.6 in January to 53.8, indicating acceleration in private sector activity in the country.

"Indian economic growth strengthened halfway through the final quarter of FY18 to the second fastest since last July. The acceleration was driven by a thriving manufacturing sector, where production growth hit a 14-month high," Lima said.

Lima further noted that manufacturing new export orders rose at a sharp rate against a backdrop of weakening global demand and trade frictions. When looking at other emerging markets, PMI data showed that the Indian goods producing industry outperformed those in Brazil, Russia and China by a considerable margin.

Meanwhile price pressures waned as almost 97 per cent of panellists reported no change in their selling prices.

According to experts, the signs of easing inflationary pressures indicate that the Reserve Bank of India (RBI) is likely to adopt an accommodative monetary policy stance.

The next meeting of RBI's Monetary Policy Committee is scheduled on April 2-4.

Meanwhile, India's economic growth slipped to a 5-quarter low of 6.6 per cent in October-December period of 2018-19, mainly due to poor performance of farm, mining and manufacturing sectors, as per official data.