Jewar airport will be developed on a public-private partnership (PPP) model, and NIAL has been authorised to select the developer for the airport to give the land on lease for 90 years. 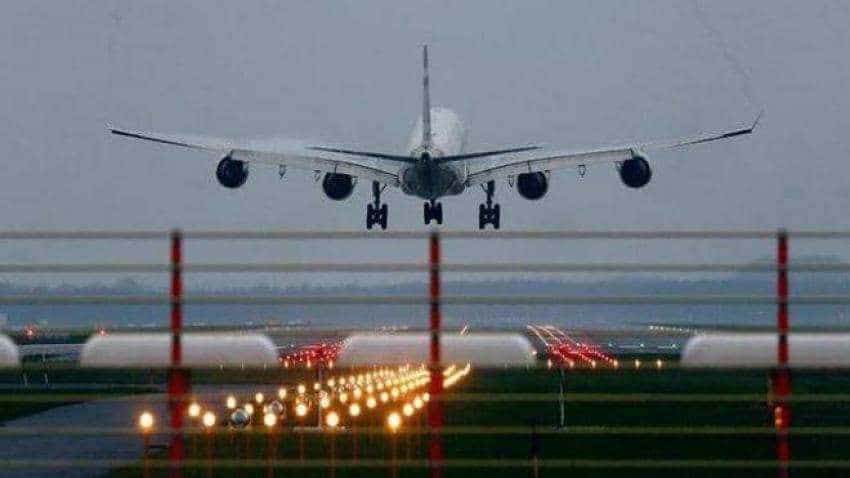 Prime Minister Narendra Modi, prior to announcement of Lok Sabha poll schedule, had announced that the Jewar airport would be completed in time. Representational Image, source: Reuters

Post-Lok Sabha elections, work related to Jewar airport in Greater Noida has once again gained momentum, as the Uttar Pradesh government on Tuesday approved Rs 894.53 crore for rehabilitation and resettlement of families to be affected or displaced by the project, said a Hindustan Times report, adding that May 30 onwards, the state government will start the process to hire a developer for the airport. Notably, the second airport in the National Capital Region, along the 165-km Yamuna Expressway, is likely to be operational by 2022-23.

According to the HT report, ministers Siddharth Nath Singh and Shrikant Sharma told media that the state cabinet has approved the timeline for implementation of the project, the request for quotation (RFQ) and the request for proposal (RFP) documents, and the draft concession agreement.

The report quoted Arun Vir Singh, chief executive officer, Noida International Airport Limited (NIAL), as saying “We will float a global tender on May 30 as per the directions mentioned in the cabinet order... It will take six months’ time to finalise a suitable developer... After six months, the work on this project will start on the ground.” The Noida International Airport Limited (NIAL) has been formed by the Uttar Pradesh government to monitor and develop the Jewar airport.

Further, Singh stated that considerable progress has been made on the project after getting an in-principle approval from the Centre on May 9, 2018, adding that the state government hoped that selection of the developer would be made by January 2020.

The airport will be developed on a public-private partnership (PPP) model, and NIAL has been authorised to select the developer for the Jewar airport to give the land on lease for 90 years, the report added.

Notably, Prime Minister Narendra Modi, prior to announcement of Lok Sabha poll schedule, had announced that the airport would be completed in time and all formalities for the same were underway.