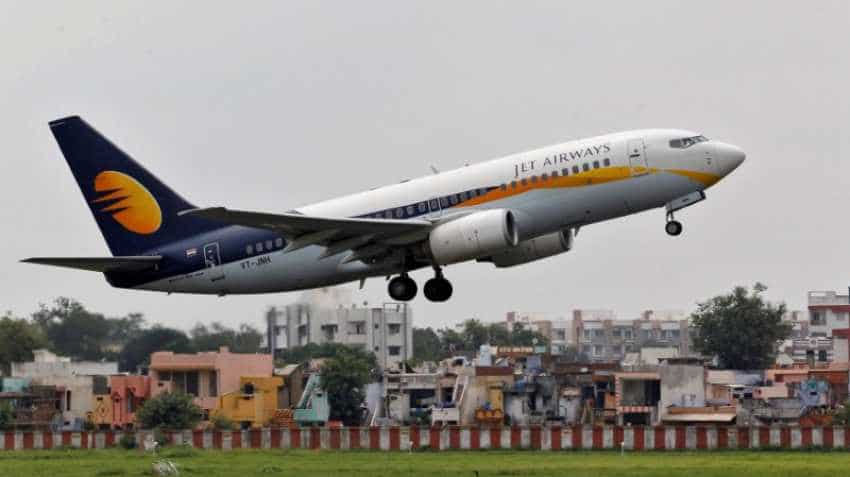 Jet Airways, SpiceJet and IndiGo share prices rallied over 6 per cent on Thursday after oil prices tanked the most in two years, falling nearly 7 per cent on Wednesday on the fears of trade war betweem US and China.

Fall in oil prices add into the margins of airline companies as Air turbine fuel (ATF) constitutes about 40 per cent of an airline's operating cost.

Analysts believe that the announcement by Libya’s National Oil Corp that four export terminals were being reopened, ending a standoff that had shut down most of Libya’s oil output, was one of the catalysts for a correction.

The reopening allows the return of as much as 850,000 barrels per day of crude into international markets, while an escalating US-China trade row has raised concerns about demand.

Besides, oil had some supportive news late on Wednesday that US crude oil stocks fell by nearly 13 million barrels last week, the most in nearly two years, dropping overall crude stocks to their lowest point since February 2015.