The consortium of Britain’s Kalrock Capital and UAE Entrepreneur Murari Lal Jalan has become the new owner of Jet Airways. 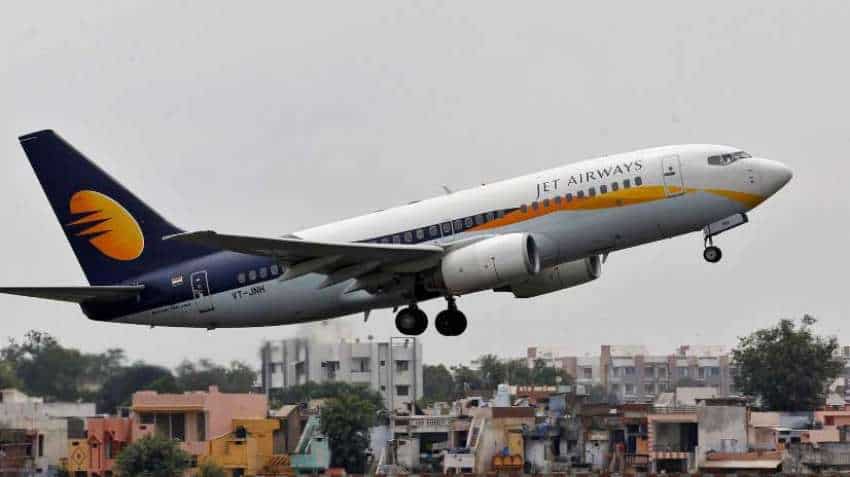 Jet Airways Share price: Jet has come to the ground since last year. All services have been closed since last year. Flights are at the airport terminal and no one is unaware of when it will fly again. However, Jet Airways revival plans have been the key reason as to why share prices are soaring and hitting the upper circuit since the past eight days. Today also the share price of Jet Airways hit the upper circuit of 5%.
Share prices have given 262% return since March 2020

According to Reuters, the new owner of the company will infuse Rs 1000 cr in Jet Airways. Funds will be used to meet working capital needs of the company. At the same time, creditors will be given Rs 1000 cr in next 15 years. In fact, the consortium of Britain’s Kalrock Capital and UAE Entrepreneur Murari Lal Jalan has become the new owner of Jet Airways. The Creditors Committee, which has given loan to Jet Airways, has approved for this.

Confidence of Investors is increasing:

There are reports that preparations to bring Jet Airways back on the runway had started long back. By June, a plan for Jet Airways revival was already prepared. At the same time a report was also submitted to the Creditors Committee. On 17th October, the resolution plan of Murari Lal Jalan and Florian Fritsch was also approved through e-voting. Investors are feeling confident about the positive news regarding the Airlines. Positive sentiments are witnessed by rising share prices of the company. Jet Airways founded by Naresh Goyal, had to shut down the Airlines due to serious problems with funds.

All services are closed since April last year

All services of Jet Airways have been on standstill since April last year. Due to the problem of funds, the promoter stopped all services. In June 2019, the corporate bankruptcy went into the resolution process. Jet Airways loss under the Bankrupt resolution increased to Rs 5535.75 cr in the financial year ended March 2019. As the company’s expenses increase, it’s losses have also increased. At the same time, the company did a business of Rs 23,958.37 cr last year. The Jet has the largest fleet of 120 aircraft, but now unfortunately only 16 aircraft exist.