JEE Main Paper 2 result 2019: The results of the Joint Entrance Examination (JEE) has been declared by National Testing Agency (NTA) on its official website,  jeemain .nic.in. 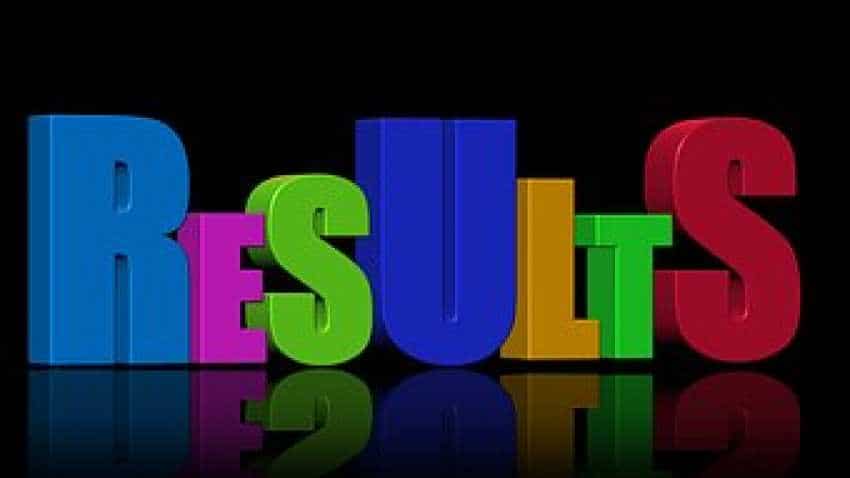 The results of the Joint Entrance Examination (JEE) has been declared by National Testing Agency (NTA) on its official website, jeemain.nic.in. Image source: Pixabay

JEE Main Paper 2 result 2019: The results of the Joint Entrance Examination (JEE) has been declared by National Testing Agency (NTA) on its official website, jeemain.nic.in. The examination was held in January 2019 and a total of 1,80,052 candidates had registered across 380 exam centres and 1,45,386 candidates appeared for the exam.

With 100 percentile score, two boys from Andhra Pradesh, Gudla Raghunandan Reddy and Gollapudi N Lakshmi Narayanan, have topped the examination. The answer key of the JEE Main January exam paper 2 has also been released by NTA.

Only percentile marks or NTA scores have been released as off now and the nation-wide rank of then candidates will be released after the result for the April examination gets announced. However, candidates can apply for a second attempt and can register themselves for Paper I and Paper II from February 8 at nta.ac.in.

The candidates who have appeared for the first attempt can also sit for the second attempt and the best score out of the two would be counted. However, it is not compulsory to appear in both the attempts.

b. There is a link- ‘JEE Main paper 2 result’ under important links section

d. Then the candidate would be redirected to a new page

e. The candidates will have to enter their application number, date of birth and 'captcha' given on the page in order to login