Mumbai BKC plot to sell for whopping Rs 2,238 crore? See what this company has just done 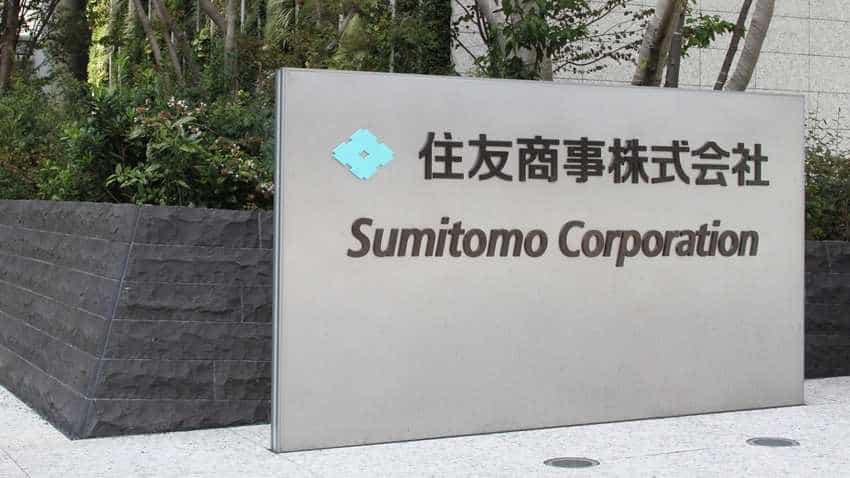 This is one of the biggest largest per acre land deal in India. Source - Sumitomo website.

Mumbai is known for its pricey property. Nevertheless, the city keeps throwing up surprises where quoted prices shock and awe all concerned. This happened again recently. The Japanese multinational corporation (MNC) Sumitomo Corporation has bid a whopping Rs 2,238 crore for a three-acre plot in the prime Bandra-Kurla Complex (BKC) in central Mumbai. This is one of the biggest largest per acre land deal in India and the Mumbai Metropolitan Region Development Authority will approve it after evaluating. The bid was confirmed by the  Executive Director of MMRDA who said that the authority is yet to finalise a timeframe for approving the bid.

"We have received the bid from the company for the plot here. However, the bid will be scrutinised and evaluated and will undergo our processes for other formal approvals before it is finalised. We cannot fix a timeframe for this," Dilip Kawathkar, Executive Director, Mumbai Metropolitan Region Development Authority (MMRDA) said.

Officials said if Sumitomo Corporation wins the bid, it may be entitled to a floor space index (FSI) of 4 permissible on the BKC plot, or a built-up area of approximately a million square feet.

According to its official website, the Sumitomo Corporation was established in 1919 and is headquarted in Tokyo. The company has its operations spread across Japan, Asia, Europe, America, Africa, East Asia and other countries globally, dealing in infrastructure, realty, media, metal products, transportation and construction systems, minerals, energy and chemicals. As of March 31, it has $25 billion in shareholders’ equity. The company also claims to have built eco-friendly buildings in Japan, Indonesia and the US.

The largest deal made in the recent times in Mumbai was in 20120 when the Lodha Group offered the highest bid of Rs 4,050 crore for MMRDA's 6.2-acre plot in Wadala. Back then, the group had offered Rs 653 crore per acre. The Bandra Kurla Complex is a prime commercial hub in Mumbai counted only after Nariman Point and Cuff Parade. It has more than 300 buildings and is home to both private and government offices.